As phone makers announce their 5G hardware coming throughout this year, we are starting to see them go on sale around the world. Today’s announcement comes from the head of Xiaomi in Western EU, Wen Ou via a post on Twitter.

Big announcement as we start our Monday....#MiMIX3 5G will go on sale in Spain and Italy on May 23!

We are the FIRST to start selling a 5G smartphone in both these markets🥇 #5GIsHere pic.twitter.com/ZV9ik8ipzx

The phone was first announced back in February at Xiaomi’s press event at the MWC for the price of €599. While customers in Spain will take advantage of this phone for the originally announced price, customers in Italy will end up paying a bit more. Xiaomi’s website has the Mi Mix 3 5G listed for €699.

Vodafone in Spain has already announced 5G rollout beginning this summer while Italy will see 5G coverage from TIM and Vodafone set to launch later in June. 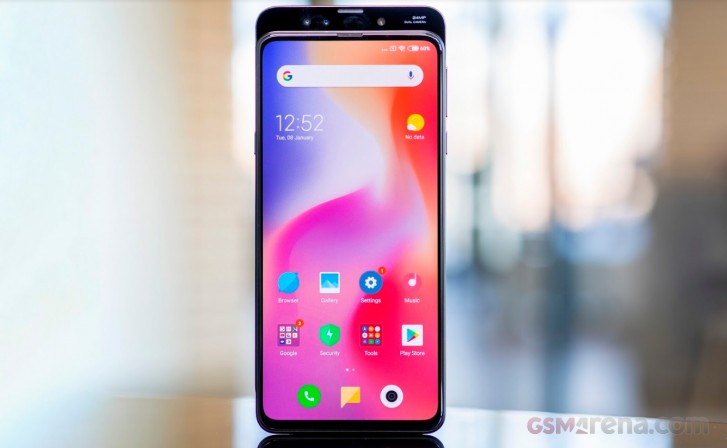 The Xiaomi Mi Mix 5G has similar specs to the Mi Mix 3 but there’s a larger 3,800mAh battery in the 5G variant. There’s a 6.39-inch display that slides down to reveal a front-facing camera cluster. There are 12MP dual cameras and dual front-facing cameras comprised of a 24MP selfie shooter paired with a 2MP depth sensor. There’s also a rear-mounted fingerprint scanner, 10GB of RAM and at least 64GB of expandable memory.

Yes, 5G modems costs much and no SD855 is in no way outdated. It won't be until next year when SD865 comes. And even then calling it outdated is a bit of a stretch seeing how few will actually use the full potential of it.

Actualy good phone but bit pricey due to stupid 5G which apart from faster download and upload adds plenty of radiation, Preprare your radiation suits people.