Xiaomi is planning to release its highly-anticipated flagship smartphone, the Mi Mix 4, on September 24 with a few surprises. This is coming from a fairly reputable source, so we have a good reason to believe the info.

Initially, the phone was planned for a mid-September release but since the release schedule is already packed with a couple of competitors, including the Huawei Mate 30 Pro, Xiaomi decided to push back the date a little. According to people familiar with the matter, the handset will feature the world's first 108MP sensor manufactured by Samsung. The camera sensor was announced last month and a rumor about Xiaomi adopting the new camera tech came out yesterday. So it's all in line with the intel we got so far. 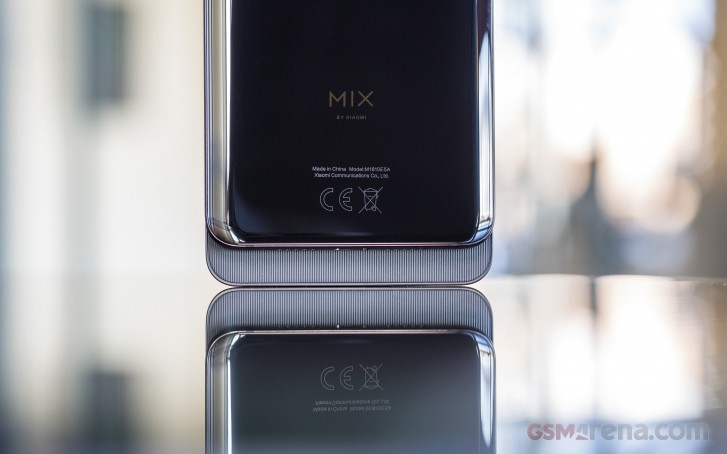 In addition to the 108MP camera, the phone is expected to come with a 16MP ultra-wide lens and 12MP periscope camera, probably capable of 5x optical zoom.

Other notable features include a 5G-capable version of the phone, 12GB of RAM, and reverse wireless charging. There's also a possibility that the handset will come in two variants - with Snapdragon 855+ and with the standard Snapdragon 855 version. The Mi Mix 4 will also run Android 10 outside the box with the latest MIUI 11 software, which will be unveiled alongside the smartphone on September 24.

It all sounds good and all but we urge you to stay vigilant as we are not sure whether the information is correct or not. Only time will tell as well as official confirmation from Xiaomi.

Very well said. So that people can make their own choices.

I would put all my money on 5.5 bezel-less flagship smartphone

Well nobody likes 5.5 inches in this day and age. 5.5 inches is universally accepted as not big enough if you catch my drift.