As suggested by a handful of rumors in the past months Xiaomi is ready to bring its Mi Mix 4 soon. The phone now obtained certification from China’s TENAA with the same 2106118C model number as seen in a previous 3C listing. 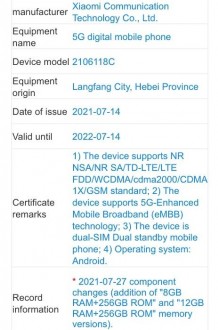 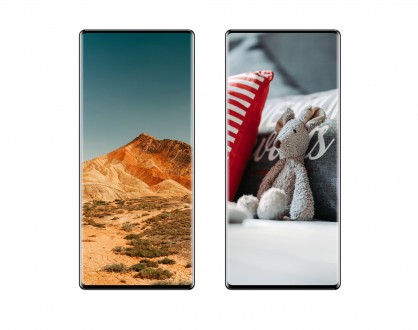 The new TENAA listings confirms Mi Mix 4 will brings 8/12GB RAM and up to 256GB storage. The phone will also feature dual-SIM 5G connectivity. Past rumors suggested the phone will bring a Snapdragon 888 chipset and 120W charging. The phone is also rumored to feature an under-display camera and MIUI 13. The latest bit suggests that the Mi Mix 4 could be released in August alongside MIUI 13.

MIUI 13 is coming in August, possibly alongside the Mi Mix 4

I just got mine through a store in Lagos. The 12gb ram 512gb ROM version

It's gonna definitely have a bigger display the 6.4 inches because it's a flagship phone