Images of the Xiaomi Mi Note 2 have leaked several times but they are all iffy - first deceptively framed shots of what was probably not the Note 2, then 3D renders that were more of a concept and now new live shots that seem more believable.

They show a single camera on the back - not two as rumored - as well as the curved screen. There’s no front shot to confirm the bezel-less design. The screen is reportedly an LG-sourced OLED housed in glass or (for the premium version) ceramic, with a metal frame on the side. 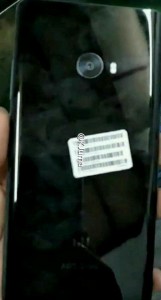 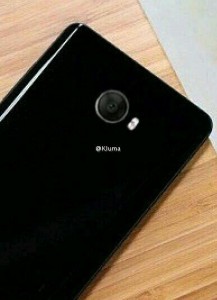 Dual camera, single camera, we’re no sure which rumor to believe anymore. We do know for certain that the Xiaomi Mi Note 2 will be unveiled on October 25. The price will likely be a premium $845.

Thanks for the tip, Argam!

The deluxe version is already sold out