There's a game Samsung usually likes to play, and it's called 'launch more color versions for a device once it's been out for a few months'. Now it looks like Xiaomi felt inspired by this strategy and decided it was time to apply it too. First we saw the white Mi Mix yesterday, and now the Chinese company is showing three new colors for its Mi Note 2 flagship phablet at CES, ones never before seen for the handset that launched in black, gold, and silver. 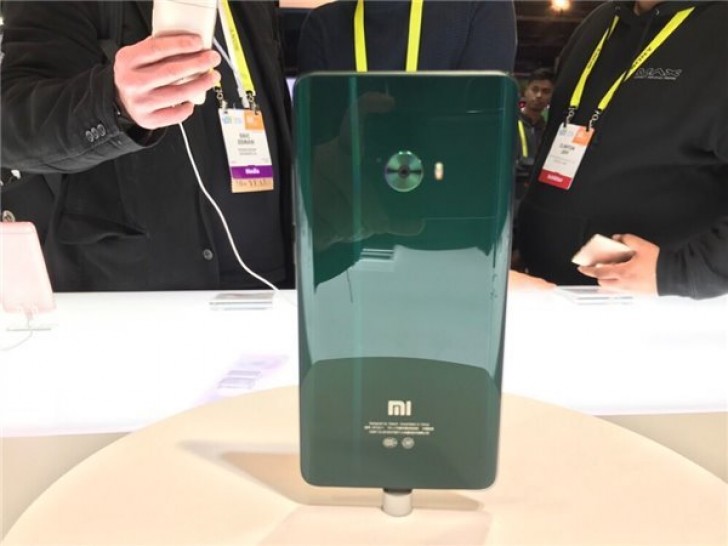 At some point in the (hopefully near) future you'll be able to purchase a Mi Note 2 in green, pink, and purple too. We assume that the new colors will be limited to the Chinese market, at least at first, but perhaps they will eventually launch elsewhere. 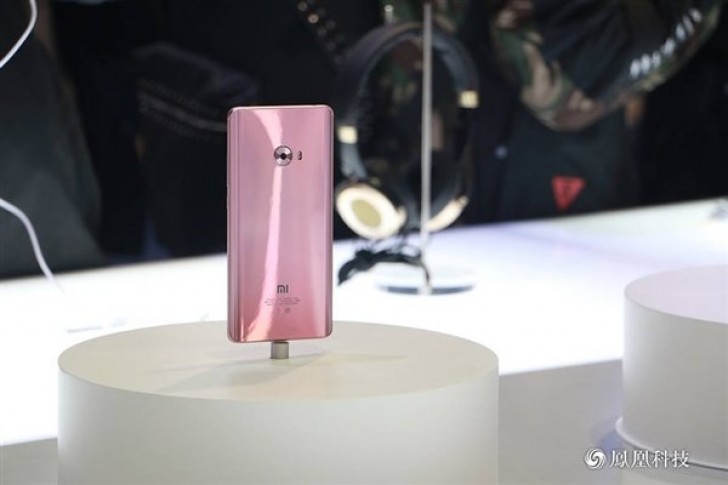 Unlike pink, which is a pretty common sight (definitely more so on some continents than others though), it's not every day that you get to see a green smartphone. Or a purple one, for that matter. So from this point of view the new color versions do make the Mi Note 2 pretty unique. 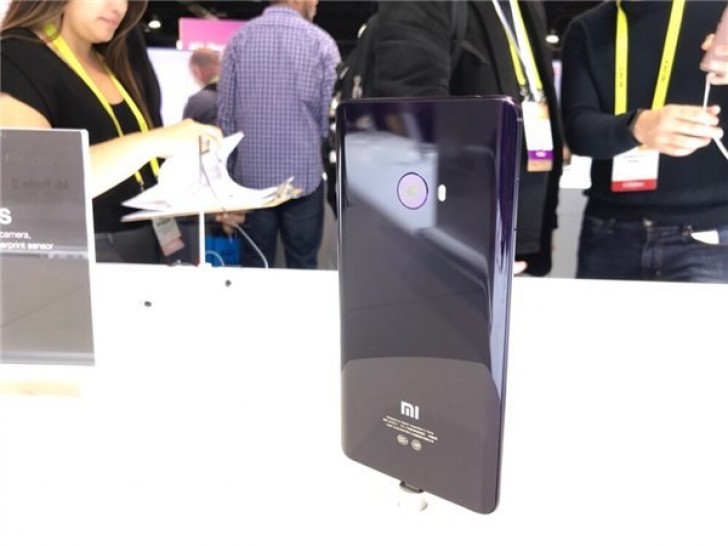 Now what remains to be seen is whether people are actually willing to buy a green or purple handset. If Xiaomi's experiment proves successful, perhaps we'll see more devices in such hues in the coming years. Unfortunately there's still no word on when these new Mi Note 2 colors are going to be available, or whether there will be a price premium to pay for them. The phablet's specs should remain unchanged, however.

But I don't wanna eggplant phone.

The Chinese always offered good specs for the money but it's the iOS wannabe software that is shitty.

And not very profitable from what I hear.