We already know that Xiaomi's upcoming Mi Note 2 will be more high-end than the Mi 5 - the Chinese company itself has teased as much. And today a purported spec sheet belonging to the Mi Note 2 Pro (which should be the successor to the Mi Note Pro version from last year) has been leaked in China, letting us know exactly what to expect from Xiaomi's next flagship smartphone. 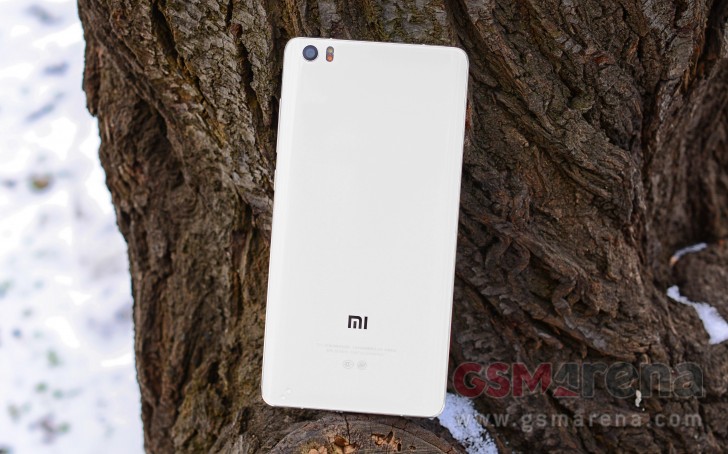 This is the original Xiaomi Mi Note from last year

It will be powered by Qualcomm's recently unveiled Snapdragon 821 chipset (coming with 10% better performance than the 820). There will be versions with 4 and 6GB of RAM, and 64 or 128GB of UFS 2.0 flash storage built-in. The fingerprint sensor will sit on the front of the device, just like it does in the Mi 5.

The display is made by AU Optronics and not Samsung, interestingly. It should feature 500-nit maximum brightness, an RGB sub-pixel arrangement (not PenTile), and will cover 96% of the AdobeRGB color space. The rear camera will have four-axis optical image stabilization.

The phone will reportedly be announced at some point during the second half of August. A lot of this information conflicts with previous rumors about the Mi Note 2, however, so do take it with a healthy serving of salt.

is there any more news about this phone?