Xiaomi Mi Pad 4 Plus is official with 10-inch screen and 8,620 mAh battery

Well, it didn't take long for Xiaomi to release the Mi Pad 4 Plus. We had just one rumor yesterday and now we have the real thing officially announced. 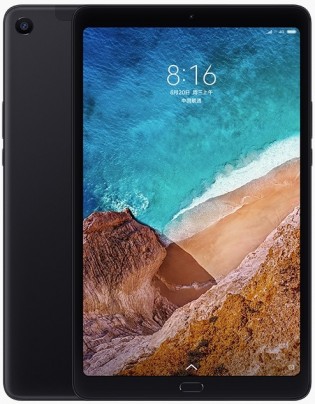 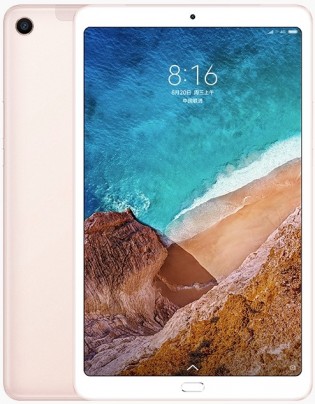 Mi Pad 4 Plus in black and gold 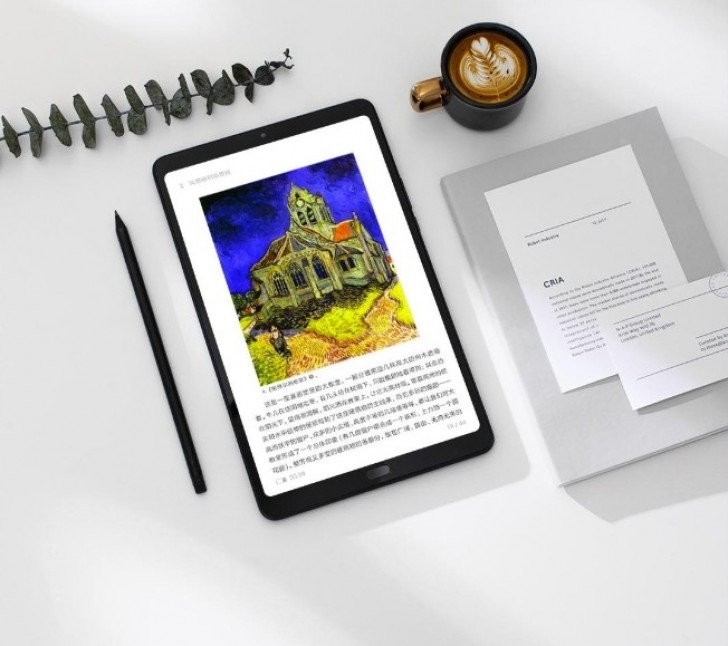 The tablet is powered by a Snapdragon 660 chipset, just like its little sibling, paired with 4GB of LPDDR4X RAM and either 64 or 128GB of internal storage. A huge 8,620 mAh battery should enable long use sessions between charges. Those won't be very fast though as the included 5V/2A charger only outputs 10W. 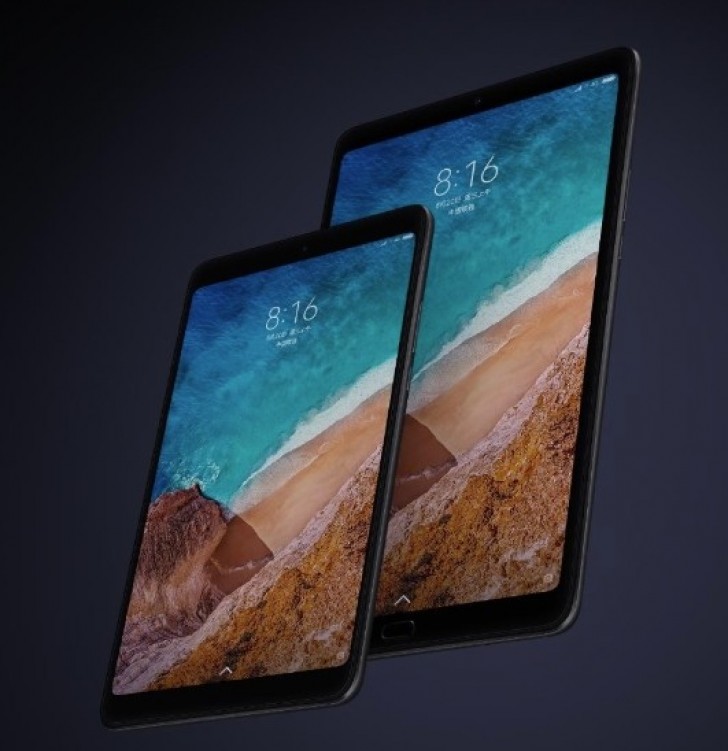 The new tablet comes in only one variant - WiFi + 4G LTE while color options are Black and Gold, so the WiFi only option is reserved for the small Mi Pad 4. Anyway, the Mi Pad 4 Plus with 64GB starts at CNY 1,899 ($276) while the 128GB alteration goes for CNY 2,099 ($305). Pre-orders have already started with no word on when the actual shipments will happen.

I'm form bangladesh. how to find different type product. how to buy that. what's price.

Where i can buy this tablet??

No it doesn't support palm rejection