An upcoming Xiaomi smartwatch appeared in the FCC’s database revealing its key specs and design. It’s the Mi Watch Lite which may be launched as Redmi Watch in markets like China and as the name implies its shaping up to be a more affordable alternative to the brand’s Mi Watch which was announced last year. The listing contains a full look at the wearable’s retail box with a snap of its design as well as its key specs on the back. 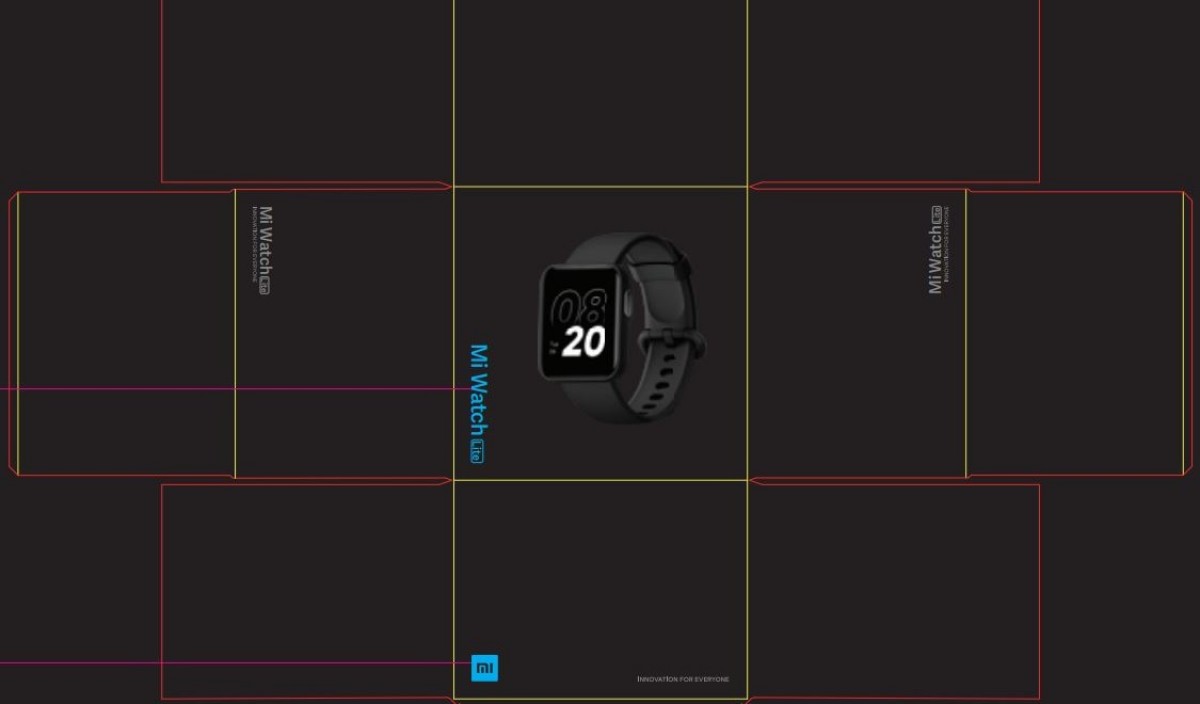 We can see the Mi Watch Lite features a square casing and a single button on the right-hand side alongside a silicone watch strap. Around the back we find the smartwatch comes with a 1.41-inch HD color display, built-in GPS, swim-proof design and 24-hour heart rate tracking. It’s powered by a 230mAh battery which does 5W charging. Pairing with a smartphone is done over Bluetooth 5.1 with any Android 4.4 or iOS 10 and above device. 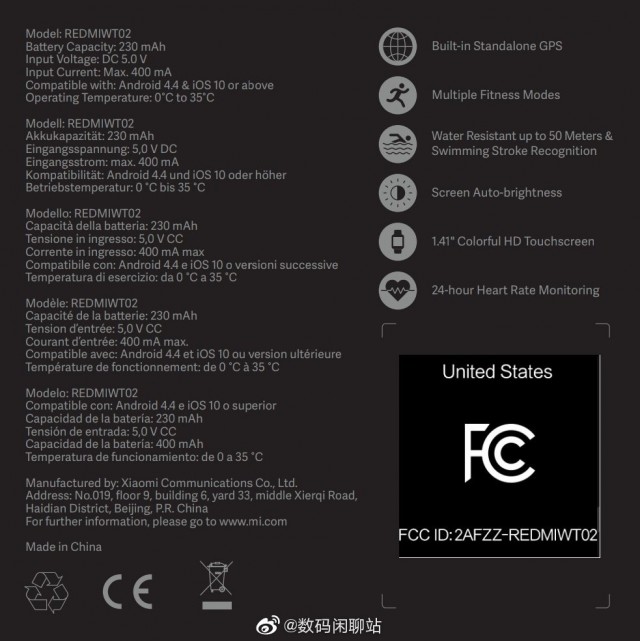 The box also reveals multiple sports modes though we don’t get a full list. It’s also noteworthy that the device bears the REDMIWT02 model numbers which further implies it will launch under the Redmi brand in some markets. The smartwatch was previously certified by UL Demko and China’s MIIT so the official launch may be just around the corner.

Xiaomi brings the Mi Watch to Europe, a 65W GaN charger tags along

What will be price of this watch

mi watch, that's what we're waiting for, not the lite version