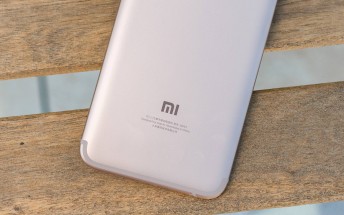 Apple introduced a notch, many more followed, including Huawei with the upcoming P20 series, Oppo and its R15 duo, and vivo with the X21 UD or the V9. Xiaomi has so far kept away from this trend, but according to a leaked photo of the Mi 7 front panel, the Chinese company might soon be joining the notch team. 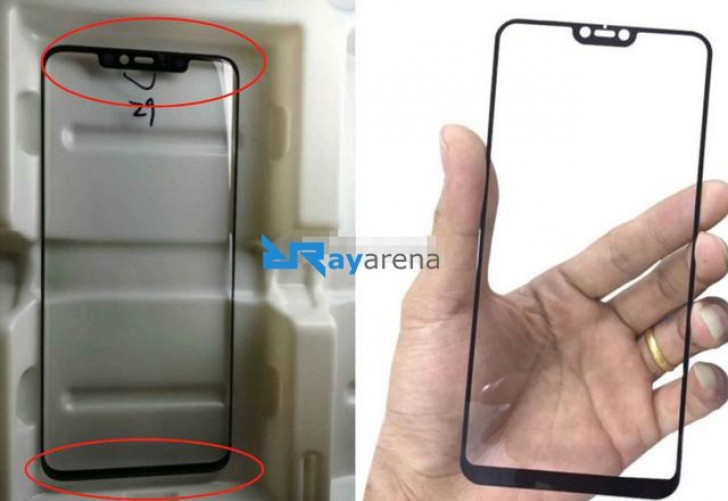 The alleged glass panel of the Xiaomi Mi 7 is compared to the vivo X21 screen. It appears to have a thinner bottom bezel, 2.5D glass and a wide bezel that is hiding at least one camera, one earpiece and a proximity sensor. Pulling out the measuring tools, it appears that the Mi 7 will have bigger screen-to-body ratio than the X21 (which is ~85.2%).

The Mi 7 was said to be the first phone with Snapdragon 845 but was later postponed to make room for the Mi Mix 2s that is arriving tomorrow. Early reports suggested a price tag of around $475 for the phone with 8 GB RAM and 5.65 display.

Well its your words against mine. Mine against yours. I am tired to argue with u.

As long as Xiaomi keeps the effed up notch away from the Mix series, they can add what-the-eff number of notches to their other phones. Effed up notches are a**-ugly and whoever didnÂt think about under-the-screen camera set-up like what Vivo did to...