Xiaomi’s network of offline stores keeps expanding, and now it reached the Philippines. The company opened its first Mi Store and already is setting plans for a second one.

The launch attracted more than 2,000 people, per Filipino sources. The authorized store is in partnership with Grimalkin Corporation, expected to take care of official warranties, repairs, and other after-sales support. 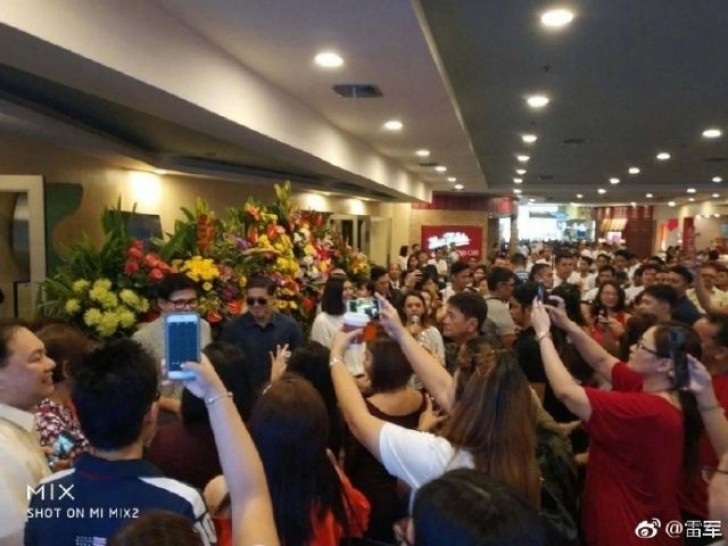 Second Mi Store might appear at SM Megamall, but Xiaomi is keeping its lips tight on the offline stores expansion in the Philippines.

A Xiaomi store set to open in Romania in February [Updated]

Of course it isnt taken with a mi mix why would you say that? Anyway we love Xiaomi thanks for coming back!

Thank you GSMARENA for posting this..