Reverse wireless charging has been around since 2018 with the introduction of Huawei’s Mate 20 Pro and it's been making its way to more and more phones since. In a new development based on a patent filed with CNIPA (Chinese National Intellectual Property Administration), Xiaomi is working on a phone with reverse wireless charging support. 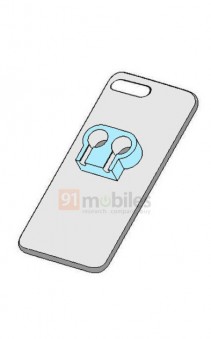 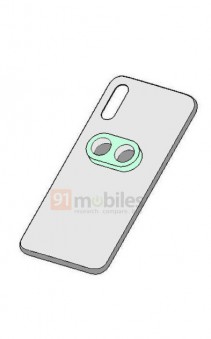 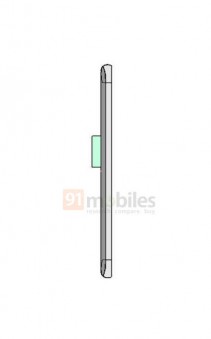 The patent sketches reveal an accessory that attaches to the phone’s back for storing wireless earphones while they are topped up from the phone. There are two designs with one for earbuds with stems and another one for puck-shaped ones. Given that it's just a patent we don't expect that the drawings necessarily reflect any real products.

We recently saw Xiaomi demo its upcoming 40W wireless fast charging solution. The results were quite impressive managing to top up a 4,000 mAh battery in just 40 minutes. It's safe to assume that both the new 40W fast wireless charging and reverse wireless charging will make their debut on a flagship Xiaomi phone.

See the Xiaomi Mi 10 Pro from the inside, benchmark score appears

Is there something I'm missing? Their new Mi 10/10 Pro already come with reverse wireless charging.

But Xiaomi already has reverse wireless charging on a few models