It’s not just millennials, companies engage in meme wars too – earlier today Huawei took a swipe at Apple and has now itself come under attack from Xiaomi. As they say, it’s an older meme, sir, but it checks out.

That is not to say that it is necessarily the truth. The Huawei P30 and P30 Pro use the Kirin 980, which is a 7nm chipset with Cortex-A76-based CPU cores. So, not unlike the Snapdragon 855 chipset that Xiaomi uses for its own flagships.

Head over to the Performance section of our P30 Pro review to see how the Kirin holds up against the Qualcomm chipset. 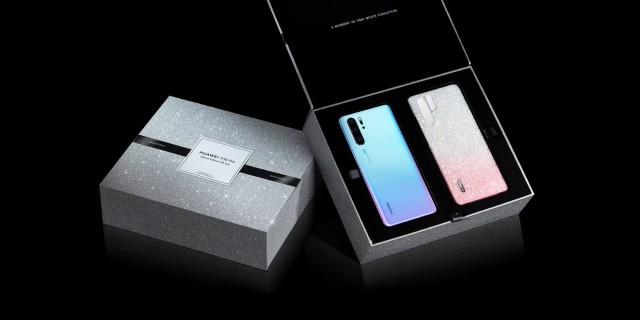 PS. the Swarovski bit is indeed true, Huawei is offering a “Special edition gift box”, a shimmering case that houses the P30 Pro and a Swarovski-studded case.

I though memes are banned in Europe hmmm

that's if funny love that meme/

The picture is showing that Huawei has a decision of either a new chipset or a case, and the car(Huawei) is drifting (picking) to go with the case.