Xiaomi’s revenues for the third quarter of 2019 were higher than ever at $7.63 billion, but how it got there is more interesting. The company’s IoT and Smart Home divisions were the main forces behind the growth while the Smartphone division fell slightly.

Smartphone sales still make up the bulk of the sales at $4.59 billion, however, this number is 7.8% down year on year. Xiaomi shipped 32.1 million smartphones in Q3, which puts it in fourth place globally (9.2% market share as per Canalys).

IoT devices and other consumer electronics accounted for $2.22 billion of the total revenue, that’s a sizable 44.4% increase compared to the same quarter last year. Xiaomi’s smart TVs and laptops alone brought in $824 million (up 36.5% YoY). 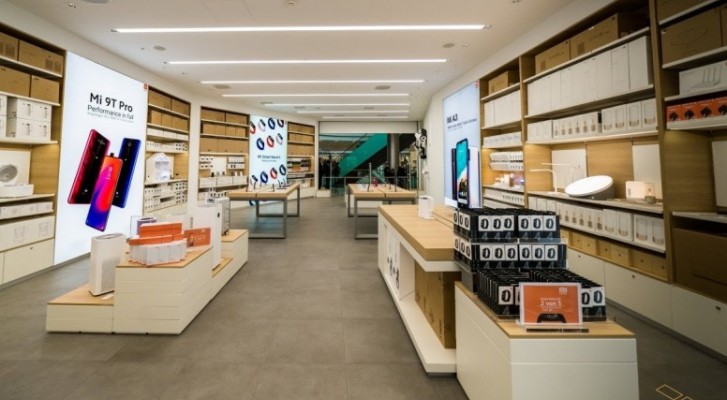 Xiaomi’s global expansion is bearing fruit – overseas revenues for Q3 are up 17.2% and make up nearly half of the total turnover for the quarter.

The company’s net profit for the first nine months of 2019 has reached $1.3 billion – a 37.1% increase over the same period last year. Speaking of, this $1.3 billion profit is more than Xiaomi made during the whole of 2018.

Been having my Xiaomi Mi 6 for over 2 years now, battery life is still pretty decent. And that applies to the rest of the phones quality as well. So batterylife isn't degrading any faster than in other phones I owned.

They got banned in Norway because they were driving to fast. XD (just by a little but I think the new models may come with a lower max speed may be sold later)

Probably. They are not known for battery life champs. Also, even for a 4000mah battery device it doesn't have longevity unlike Huawei's mid-range phones, not because of UI, but maybe because of battery quality like you said.