Consulting firm KGI Investment Advisory is predicting that Xiaomi will ship between 13 to 15 million Mi Notes this year, with sales peaking between the months of March and May. The firm also expects the company’s production to experience hurdles in the initial couple of months before the output settles between 1 to 2 million units per month. 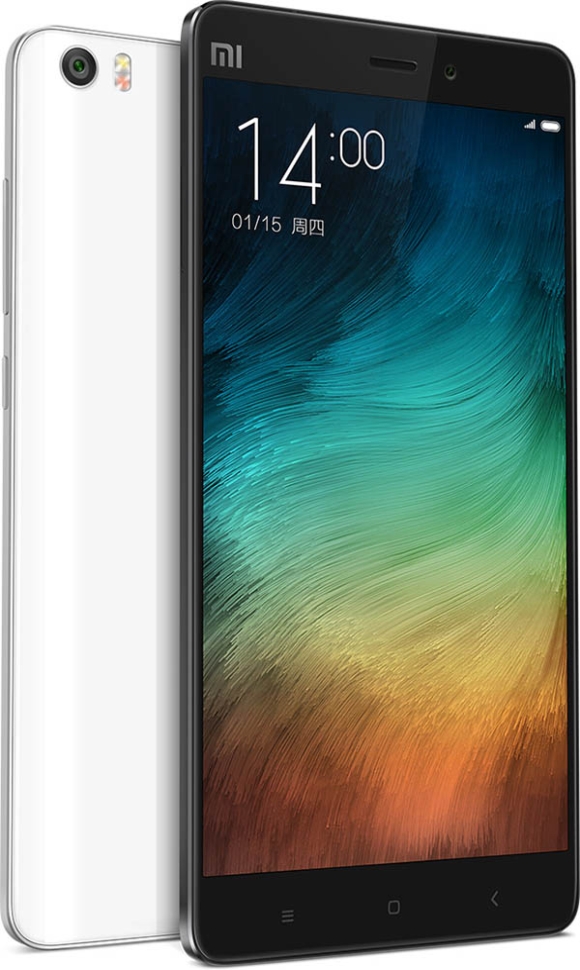 The news comes mere days after the top Chinese smartphone player, which also became the world’s third largest smartphone manufacturer in Q3 last year, announced the Mi Note and Mi Note Pro phablets. However, it isn’t yet clear whether or not KGI’s estimate includes both models of the device.

there is exclusive service center in bangalore which is very good.

It will sell a million because of the marketing name "note".

Personally I don't have a problem with the price. My concern is the lack of local support.