With Android 10 out, manufacturers are now announcing upgrade roadmaps for their devices and even though Xiaomi still hasn't confirmed the full list of its devices to get the latest iteration of Android, the support team promised an OTA update for the Mi 9T sooner than expected. 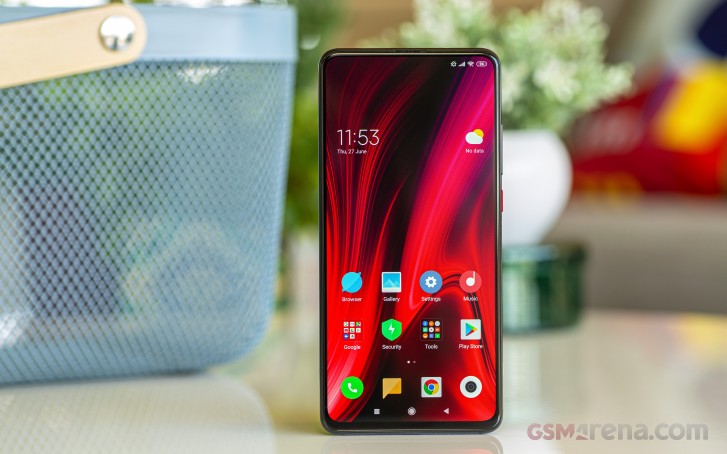 According to Ausdroid, the company has confirmed that the Xiaomi Mi 9T or also known as Redmi K20 in some regions, will be getting the latest Android 10 update as soon as next month.

It definitely looks plausible given that the beta version of Xiaomi's MIUI based on Android 10 has been out for a while now so the developers could pull it off.

I hope they will add long exposure to rest lenses (superwide and tele x2). Moreover, when I start record in soundrecorder and put app in bagground I see useless and irritating bright blue notofication "tap to back to recorder". It is impossible to t...

Thanks for the comment guys, now I know that the top camera is not really the 48mp :( dont't know why xiaomi specifically colored in circle yellow and pointed out 48mp name next to it if that is not the real 48mp on the back LOL is confusing for me a...