Hot on the heels of last week’s Redmi 10 launch comes a new version dubbed Redmi 10C which was announced in Malaysia. The phone bears plenty of resemblance to its vanilla counterpart but packs a larger screen and a Qualcomm Snapdragon 680 instead of the MediaTek Helio G88 chipset. 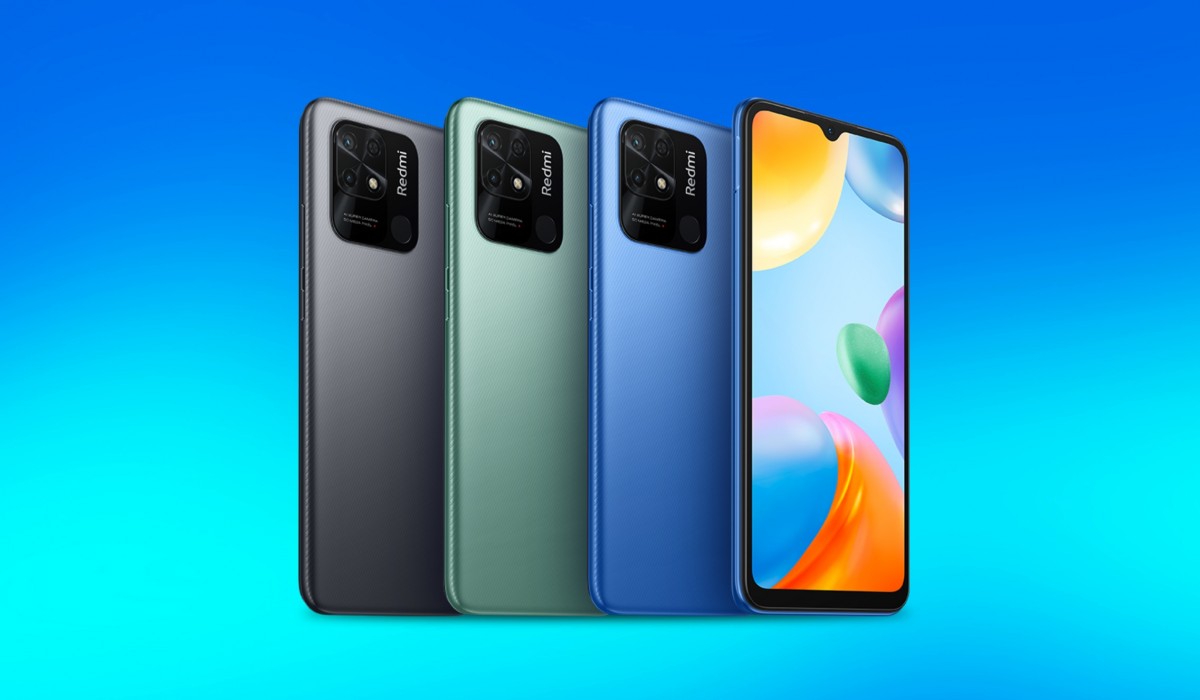 Redmi 10C packs a 6.7-inch IPS LCD with HD+ resolution and a waterdrop notch for its 5MP selfie cam. The back comes with the same 50MP main cam and 2MP depth helper as the Redmi 10. You still get a 5,000 mAh battery with 18W charging support and MIUI 13 based on Android 11 covering the software side. Redmi 10C comes with 4GB RAM as standard and 64 or 128GB of internal storage. You also get an SD card slot as well as a headphone jack. 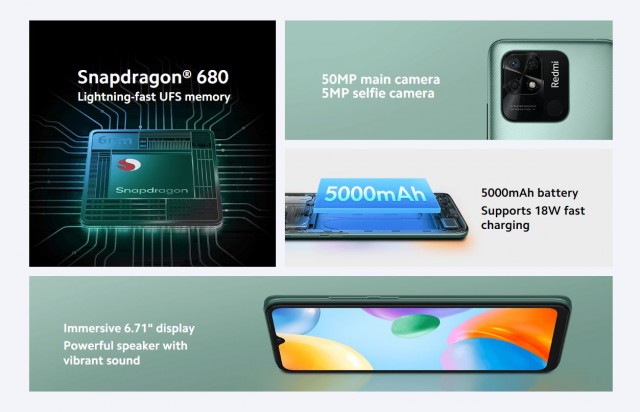 Redmi 10C will be available in Graphite Gray, Mint Green and Ocean Blue colors. Pricing and availability details were not announced just yet.

Xiaomi leaks the Redmi 10C ahead of its announcement

Xiaomi Redmi 10A listed on TENAA with key specs

Agree with you. Fones all getting too big and pocket unfriendly

2GB of RAM and eMMC, no doubt that specs are built to lag. 10c on the other hand having 4GB of RAM and UFS storage, the phone will remain smooth to operate (not include gaming) for years to come. My dated MiA3 having the same combination an...

Just picked one with Sunway online mall for RM421 (after platform discount). No doubt Note11 will be a more refined and overall more worthy phone for a mere RM100 extra (considering you take same storage); superior AMOLED display, more compact b...