The Redmi 3s, which was made official by Xiaomi last month and went on sale in China a few days later, will be officially launched in India sometime next week, according to a new report out of the country. An exact date as well as information on pricing, however, was not mentioned. 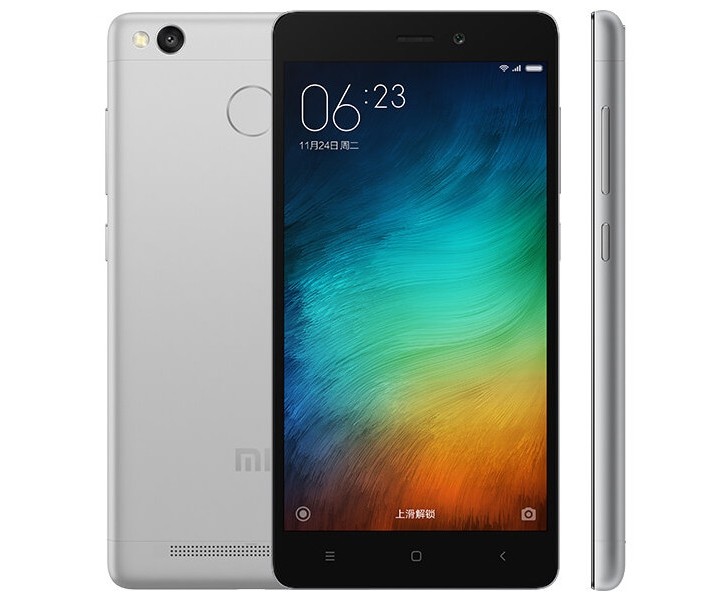 The device, which is already available for purchase globally through Gearbest, is powered by Snapdragon 430 chipset and sports a 5-inch HD display. It comes in two memory configurations: 2GB/16GB and 3GB/32GB.

In terms of camera, the phone features a 13MP rear unit and a 5MP front shooter. A large 4,100mAh battery is there to keep the lights on. As for price, the variants cost around $105 and $135, respectively.

IDC: Global smartphone market grew by 13.2% in Q2 with Samsung in the lead

Canalys: China smartphone shipments declined by 17% in Q2, vivo in the lead

Does it have any dedicated slot for expanding memory or just like note 3 we haveto use sim 2 slot?