The Redmi 3S is the latest Xiaomi smartphone to be launched in India, the biggest market for the Chinese manufacturer outside of its home country. The 3S comes in as a replacement for the now ageing Redmi 2, which has been quite popular and has been one of the best phones in its price range for quite some time now. 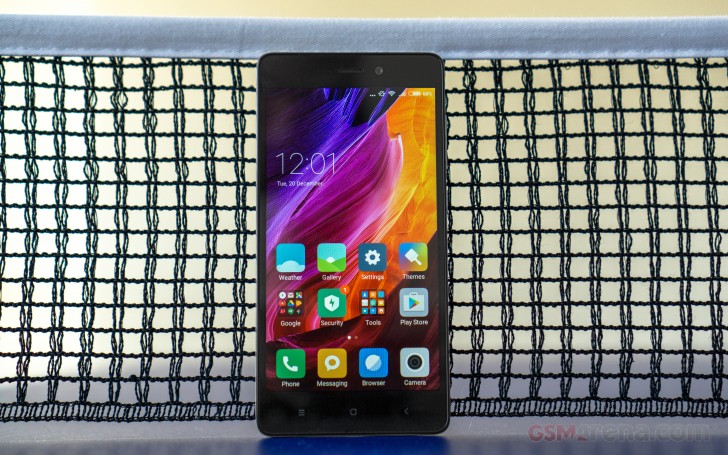 Actually, the Redmi 3S has two variants, named 3S and 3S Prime. The key differences between the two are the greater RAM, storage, and a fingerprint sensor on the Prime model. Both phones run on the Snapdragon 430 - among the first in the market with this particular chipset.

Apart from that you also get some other bells and whistles, such as a 13 megapixel camera with PDAF, VoLTE, IR blaster, and a massive 4,100mAh battery. 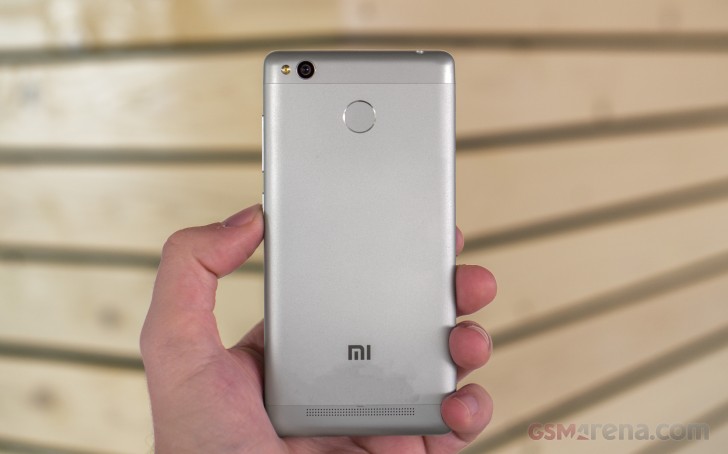 We had the more expensive Prime model with us and that's what this preview is based on but most things mentioned here apply to the cheaper variant as well. With that said, let's get on with it.

I've been using this phone for 3 years. It's getting heated too much too soon. Apps are getting updated by themselves and storage space is getting reduced. Please think twice before purchasing this. At first, it was good, but now the quality is total...

It's been 3 years since I bought Redmi 3S Prime (3GB/32GB) version from India which is made (actually Assembled) in India. So far I have only a couple of issues with it. Silver color of Power & Volume buttons have gotten discolored after a year. ...