Xiaomi introduced the Redmi 6 and Redmi 6A affordable smartphones almost a year ago with Android Oreo on board. The phones later appeared on the MIUI forums with a promise to get a Pie update, but the company silently changed the development status to “Change of Plan, Suspension of Recruitment”, meaning the devices will miss out on the new Android OS. 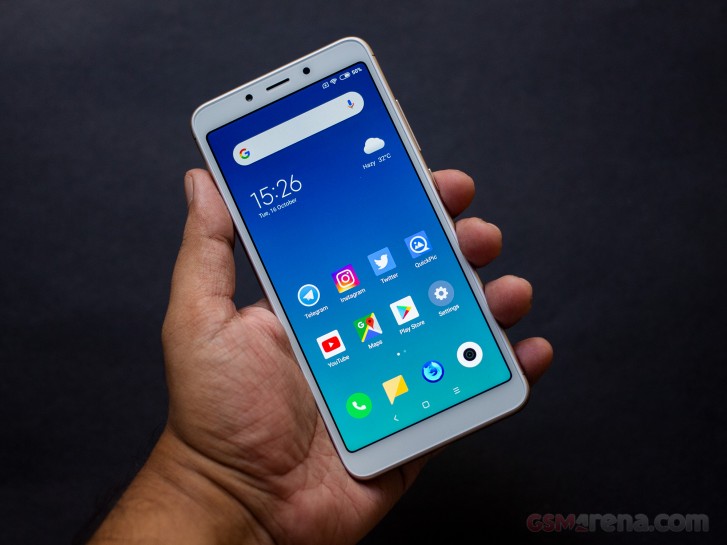 The discontinuation of OS updates is sad news for Xiaomi fans, but it's not all bad. While the Redmi 6 and Redmi 6A are unlikely to get Android Pie, they will most certainly keep getting software updates and eventually MIUI 10 and hopefully even MIUI 11. 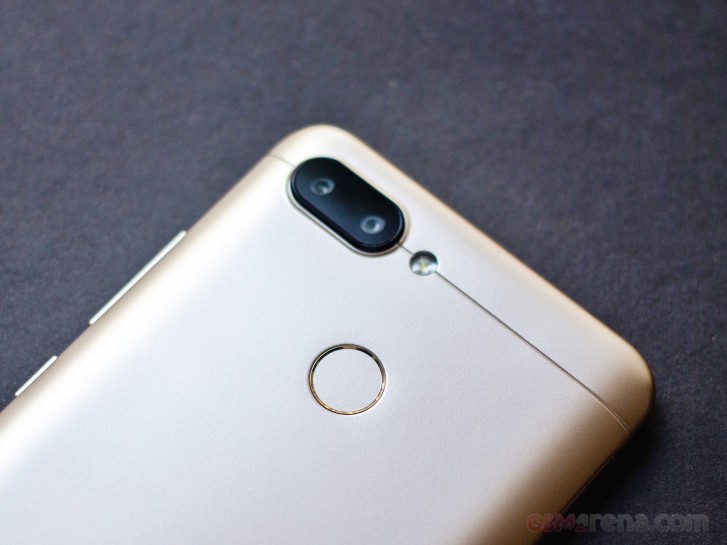 The Redmi 6 and Redmi 6A are among the cheapest Xiaomi smartphones available on the market, mostly sold in India. We reviewed the phones back in November and found them to strike a good balance between affordability and usability, but they do pack plenty of bloatware. Currently, the Redmi 6A starts from INR6,490 ($93/€82), while the Redmi 6 costs around INR7,999 ($115/€100).

Xiaomi spins off part of its chipset division, which will work on AI hardware

It was not surprising that Redmi 6 and 6A are equipped with SoC from MediaTek. Smartphones with their SoC will only exceptionally receive updates to the new Android version.

Possibly what happens next after a few months: “MIUI 11 will be the last update for the Redmi 6 and 6A” Low-end devices always mean poor support. That is why I don't recommend phones from that price range to anyone.