Back in March, Xiaomi started sending out beta builds of the Android 9 Pie update for both the Redmi 6 Pro and the Redmi Note 5 Pro to interested testers in India. And now it looks like all the bugs have been ironed out, because the stable update is rolling out for both devices.

It's arriving over-the-air in India, as MIUI 10.3.2.0.PDMMIXM for the Redmi 6 Pro, weighing in at 1.6GB. This release includes the May 2019 security patch level. You also get face unlock support for App lock, the ability to stay on the lock screen after using face unlock, and to restrict the opening of the notification shade on the lock screen. As you'd expect, plenty of bug fixes are built-in too. 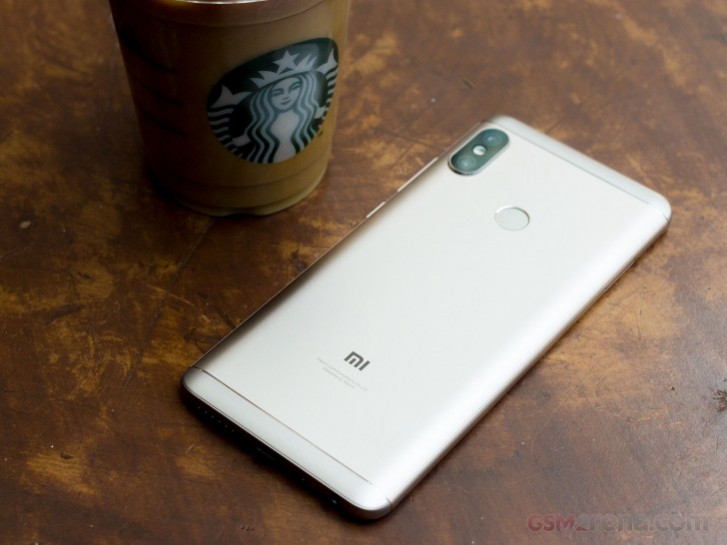 If you have the Redmi Note 5 Pro in India, then you're getting MIUI 10.3.1.0.PEIMIXM based on Android 9 Pie, and this also comes in at around 1.6GB and packs the May 2019 security patch level, but no specific MIUI-only changes according to the changelog.

Both updates are rolling out in stages, so it may take a while before your particular device pops up the notification. Xiaomi has promised that the Redmi Y2 will get Android Pie around June.

Please I am new here . One of my friend updated her mi note 3s . It work but mine . Trying not updating please I need help . I love the phone very well ( much )

its important as a user of xiaomi mobile my redmi note 6 pro is still running on andriod 9 outdated software for about 2 years passed kindly tell xiaomi to give andriod updates on redmi note 6 pro divice... thanks. gsm arena.