Xiaomi joined the notch movement quite late with its Mi 8 series, launched in late May. The company gradually started migrating its lineup to the infamous design trend, with the Pocophone F1 and some Redmi 6 phones following suit.

Now a Xiaomi M1901F9T arrived on TENAA with a selfie camera, positioned in the center, meaning we will see a phone by the Chinese company with a waterdrop cutout as well. Looking at the model number, it is likely a Redmi 7 series phone. 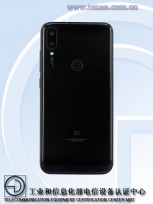 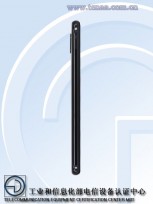 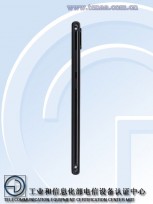 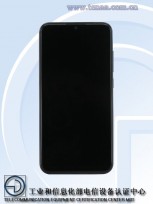 The photos also reveal pretty common design overall - buttons on the right, fingerprint scanner on the back. The vertical camera setup comes with a flash, but it is now under the dual cameras unlike the Mi devices that followed the iPhone setup.

The Chinese regulatory listing also has some basic specs, including 5.84” display and a 2,900 mAh battery. The dual camera will have AI, but that term has been so overused that it's hardly saying anything at this point.

so 2900mAh battery is so 2014 or even beginning times of smartphones. screen size is ok if thin bezels, i hope it fits in pocket and can be used by one hand without need to be bighand. but battery... you should be able to use at least 8 hour continuo...