The Redmi 9 is already on the shelves in global markets, but in India it's called the Redmi 9 Prime. However, today Xiaomi and Amazon teased a new Redmi 9 is coming to India on August 27. 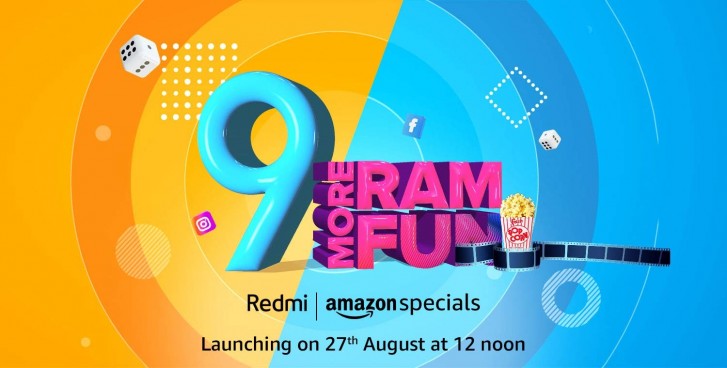 The landing page contains a few clues as to what we can expect and it's all pointing to the Indian debut of the Redmi 9C. It boasts a 6.53” LCD and a 5MP selfie shooter.

Around the back, we find two 2MP auxiliary cameras for macro shots and depth data. The phone runs on the Helio G35 chipset and can be had with 2 or 3GB RAM and 32/64GB storage.

What remains to be seen is what the name of the phone will be in India and how much it will cost. We'll find out in exactly seven days.

This might not be 9C as the ad says AI dual camera, while 9C has triple camera setup

Nice phone And Looking is so cut