Both new Redmi Notes come with 6.67-inch AMOLED panels of FHD+ resolution and 120Hz refresh rates as well as punch hole cutout for their 16MP selfie cams. The pair also share their 108MP main cameras on the back as well as the auxiliary 8MP ultrawide snappers, 2MP macro helpers and 2 MP depth modules. 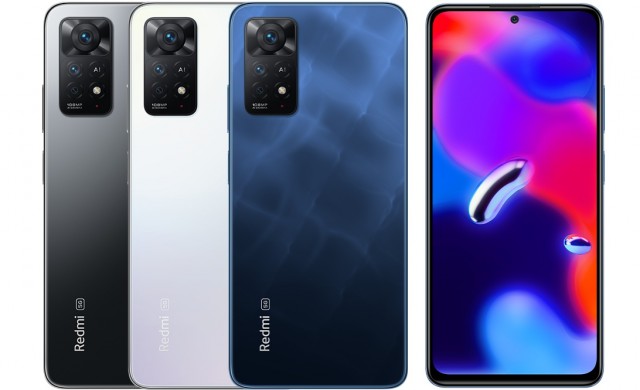 The main difference comes down to the chipset department where the Note 11 Pro+ 5G brings a 5G capable Snapdragon 695 while the Note 11 Pro gets MediaTek’s Helio G96. Both phones boot MIUI 13 based on Android 11. 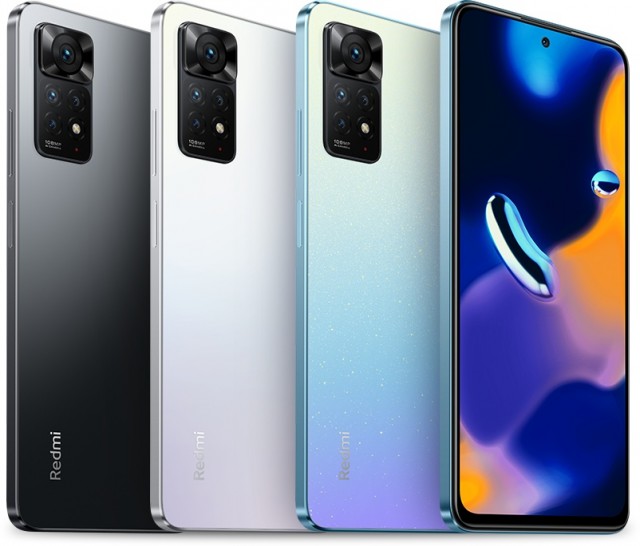 Alongside the two phones, Xiaomi also brought over the Redmi Watch 2 Lite which starts at INR 4,999 ($65). First sales for the wearable begin on March 15.

Xiaomi Redmi Note 11 in for review