Redmi hasn't mentioned any names, but a closer inspection of the poster suggests the vanilla model won't be launched in India. That's because the Note 12 has a dual camera setup on the rear with circular flash, while others in the lineup feature triple rear cameras with flash modules of different shapes. And the three phones we see in the picture all feature triple camera setups.

The legacy is about to get 12 🆃🅸🅼🅴🆂 𝚋𝚒𝚐𝚐𝚎𝚛, 𝚏𝚊𝚜𝚝𝚎𝚛, 𝚊𝚗𝚍 𝚂𝚄𝙿𝙴𝚁 amazing with the most noteworthy phone of the year. ♥️

The #RedmiNote12 5G series is not just a note it's the #SuperNote. 🤩

The Redmi Note 12 Pro, Note 12 Pro+, and Note 12 Discovery are Dimensity 1080-powered smartphones with differences in the camera, battery, and memory departments, with the Discovery Edition coming with a 200MP primary camera and 210W wired charging. You can check their specs comparison here. 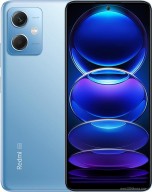 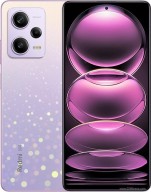 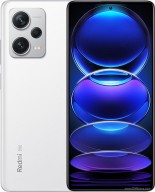 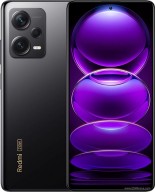 The vanilla Note 12, on the other hand, is powered by the Snapdragon 4 Gen 1 SoC and comes with a lower-res camera and slower charging speed. You can check the detailed Redmi Note 12 specs here.

When want to enter the Malaysian market?

How many redmin note 12 are these people going to produce each year?