That's why it's no surprise that Xiaomi has finally discontinued the Redmi Note 5 in India and is pulling the device out of the market. The phone is delisted from Mi.com and all major online and offline retailers. 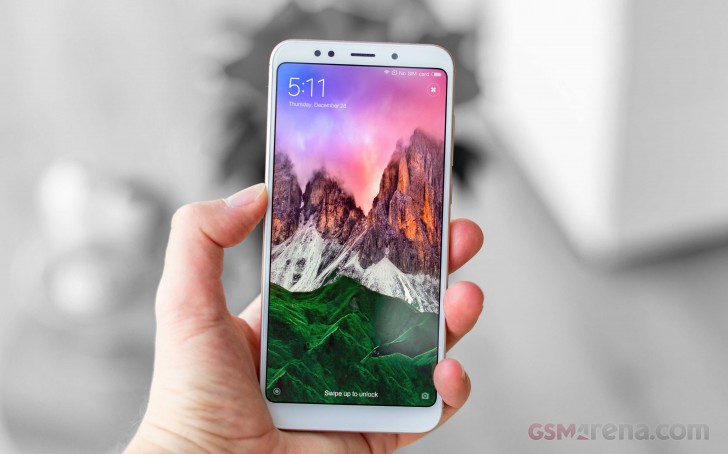 The price of the Redmi Note 5 was INR9,999 or INR11,999, depending on the memory variants. That's also very close to the newly unveiled Xiaomi Redmi 6 Pro making the outgoing phone even more redundant.

Xiaomi is starting to get things wrong. How difficult could it be to stick to naming conventions and release phones that are better (and not worse) than previous phones. It's looking like a HTC hot mess where phones are vomited without any clear...

Note 6 pro is the same as note 5 plus only woth a second useless camera on the back and the ugly mf NOTCH .... Yuk.