The Xiaomi Redmi Note 5A just made its first appearance by way of a leaked retail package and a handful of specs.

The retail box looks legitimate and has the Xiaomi logo as well as the name Note 5A printed on its lid. 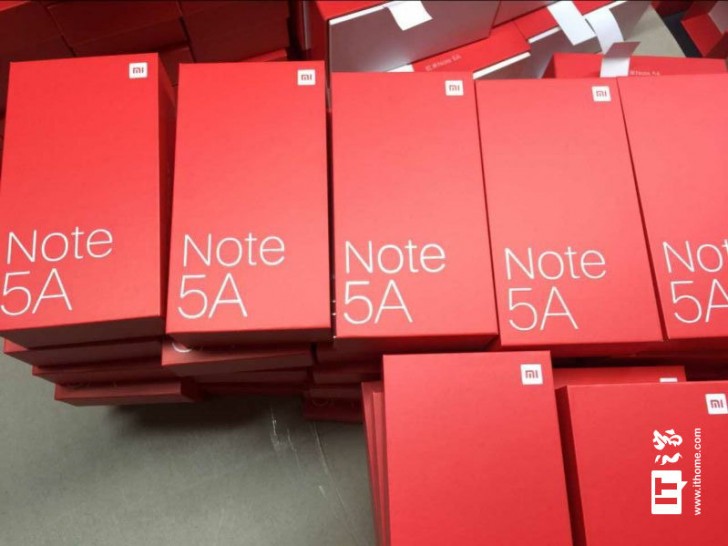