Xiaomi will unveil the 12T series with a 200MP camera on October 4, and today, the company announced it will also introduce a new tablet on the same day, dubbed Redmi Pad.

While the 12T series will be unveiled in Munich, Germany, the Redmi Pad will be introduced through an event in India that will begin at noon local time.

𝑻𝒉𝒆 𝑹𝒊𝒈𝒉𝒕 𝑪𝒉𝒐𝒊𝒄𝒆 for Entertainment, Gaming, E-learning, and Browsing is here. 🤩
The #RedmiPad is launching on the 4th of October, 12 PM!

Tell us in the comments below what you would use the #RedmiPad for! pic.twitter.com/Z5sgR48sZy

The Redmi Pad is being touted as the "right choice for entertainment, gaming, e-learning, and browsing." The image shared by the Chinese brand reveals the Redmi Pad will come in green color, with the back panel sporting an 8MP camera. However, a separate picture shared on Xiaomi's official website tells us there will also be a gray color model. Xiaomi hasn't divulged any specs of the Redmi Pad yet, but previous leaks revealed the tablet will come with the Helio G99 SoC, Android 12-based MIUI, and up to 4GB RAM and up to 128GB of storage. 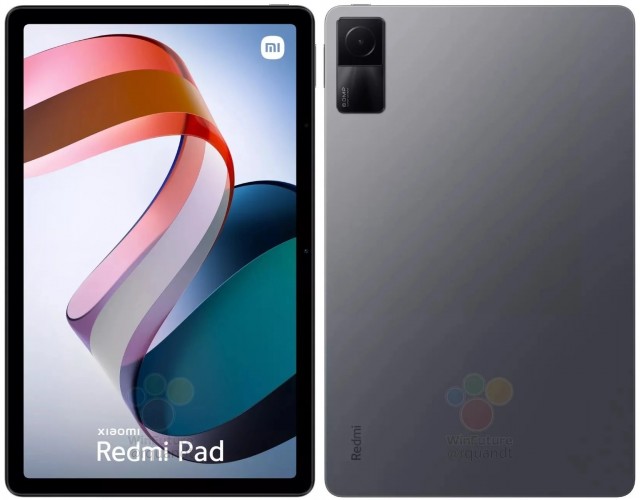 The tablet will also have four Dolby Atmos-certified speakers onboard and an 8MP camera on the front with an FOV of 105°. Color options will be Graphite Gray, Moonlight Silver, and Mint Green. 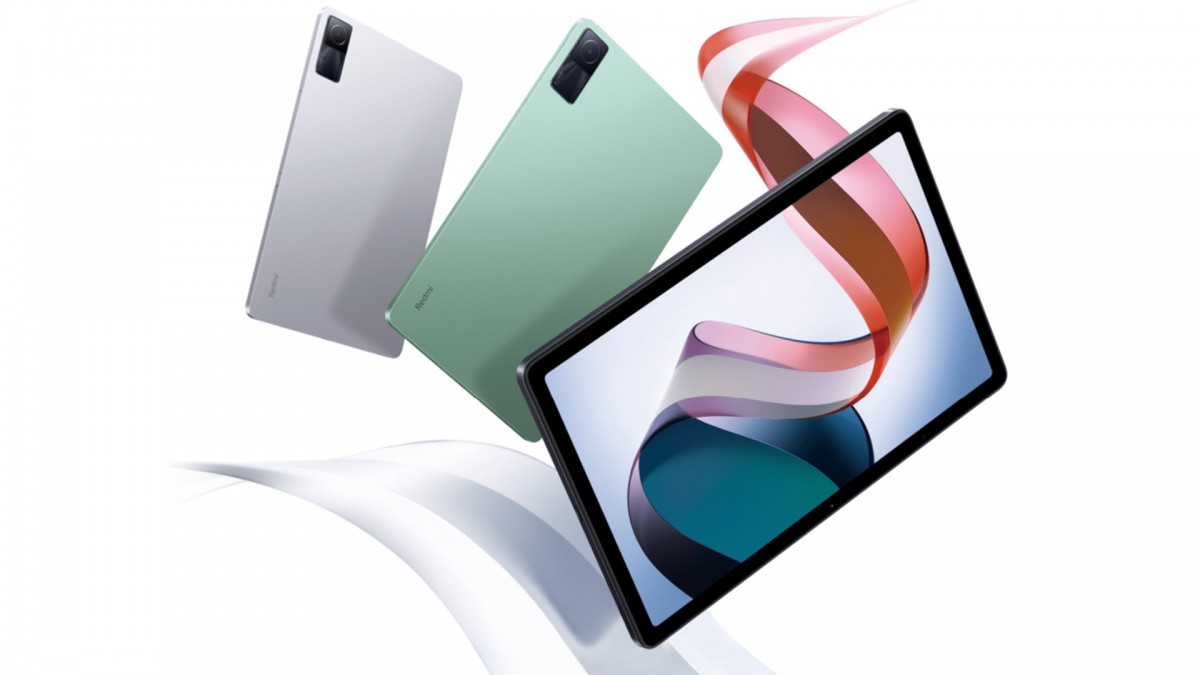 It's worth mentioning that these are the Wi-Fi model's specs, and the cellular version is rumored to come with a different screen (11.2") and battery (7,800 mAh). We don't know which variant is launching on Tuesday.

What's up with Redmi Note 12, coming out in november or december?

In reality G95 and g96 is a slightly upgraded G90T only. Probably it was left from their old stocks.