Xiaomi officially confirmed the rumors of an upcoming Redmi S2 phone on its Weibo page. On the social media network, the company released an image, revealing a pink phone in the hands of the Chinese actor Turbo Liu. The device will be introduced on May 10 in the city of Nanjing, China. 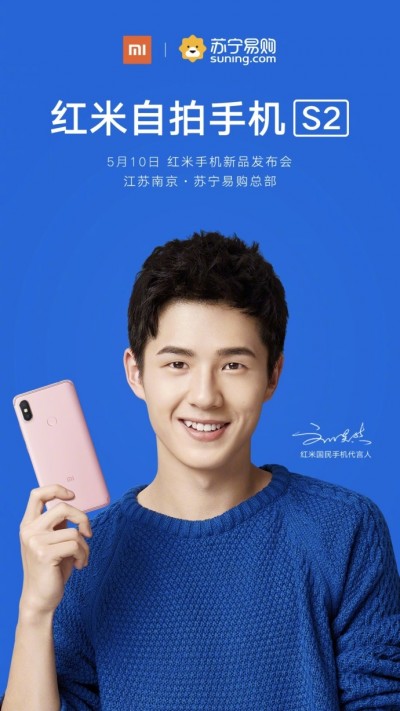 The Redmi S series is expected to be a bit cheaper than the already affordable Redmi phones, given the fact that the S2 will come with Snapdragon 625, while the similar-looking Redmi Note 5 Pro has a Snapdragon 636.

The phone is advertised as a selfie device, with previous rumors suggesting a 16 MP snapper. Other specs include dual camera on the back, 5.99” tall display with HD resolution and 3/32 GB combo. 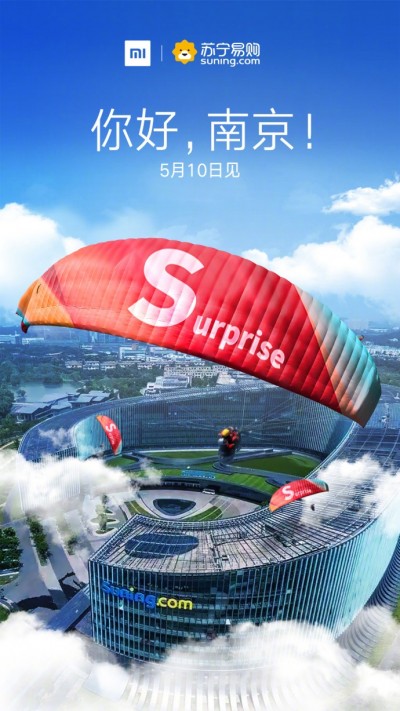 The price is expected to be in the ballpark of $175, exclusively on Suning. Once the phone is announced next week, we will have more details on specs, colors, and availability.

For what xiaomi phone is this replacment? Redmi 5? Os is it, pros are: Better soc, better back camera, min 3gb ram, 8.1 out of the box, unibody without plastic lines like in redmi 5. Cons: Smaller battery, biger screen with same hd+ resolution...