China's number two smartphone player Xiaomi has shipped more than 35 million smartphones in the first half of the ongoing year, according to a local display supplier. If true, that is a 30% increase from H1 2014, when Xiaomi managed to ship a total of 26 million devices. 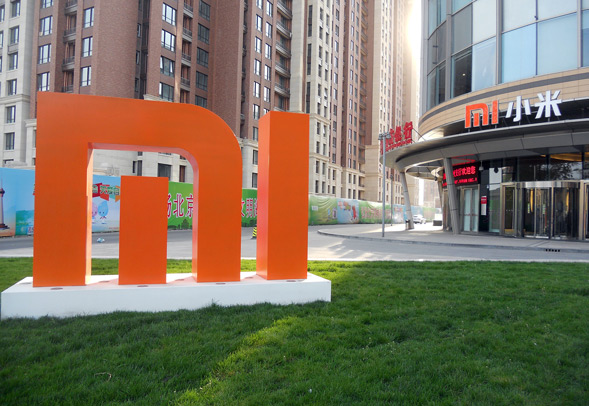 In 2014 as a whole, the five-year-old Chinese company shipped a grand total of 61 million smartphones. It's worth mentioning that for the year 2015, Xiaomi - which became the world’s third largest smartphone manufacturer in Q3 last year - has set a goal of shipping 80-100 million units.

The company unveiled the high-end Mi Note and Mi Note Pro phablets this January, and it is expected to launch the much anticipated Mi 5 flagship as well as the rumoured Mi 5 Plus sometime in the near future.

Have you used Xiaomi anytime??

shippong out 35 million phones is nothing. Samsung as we all know will ship out 80 million phones to carriers and rots it's their warehouses. Getting it to the an end user or a buyer is the most important thing.