Back in June, Xiaomi CEO Lei Jun clarified the the brand’s product lines strategy going forward. The growing Redmi line was tasked with delivering phones with the best possible value for money, while the Mi line was to continue its focus on incorporating the latest innovations and flagship components.

The post also confirmed that there aren’t any plans for the Mi Note and Mi Max series for this year, but we now learn plans might have changed since.

Xiaomi will restart the Note series smartphone, and will release the Xiaomi Mi Note10 flagship mobile phone at the end of October.

A new tweet by the usually very accurate Ice Universe claims that the Mi Note line is coming back with the Mi Note 10 as early as the end of October. The last model from the line - the Mi Note 3 was released more than 2 years ago so it would certainly be surprising to see Xiaomi bring back the Mi Note series. 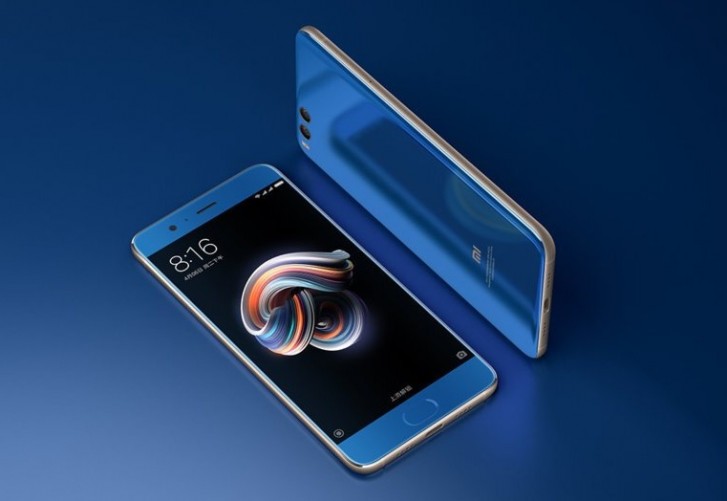 The Mi Note was once Xiaomi's premier phablet line as the first two generations offered upper-midrange and flagship specifications coupled with huge (for the time) screens. Then with the Mi Note 3, Xiaomi decided to tone down the specs and offered a smaller display.

Since then the Redmi line has gotten better each year and newer models like the K20/Mi 9T and their Pro versions have certainly filled the upper midrange void in Xiaomi’s portfolio. For now, we’ll have to wait for official confirmation from Xiaomi if Mi Note line is really making a comeback.

I am also waiting for such phone.

i to need this type of phone