Nearly a couple of months after Xiaomi confirmed that it is indeed working on its own smartwatch and revealed that the device will be made official in the second half of this year, a listing for the watch has appeared on the company's official website. 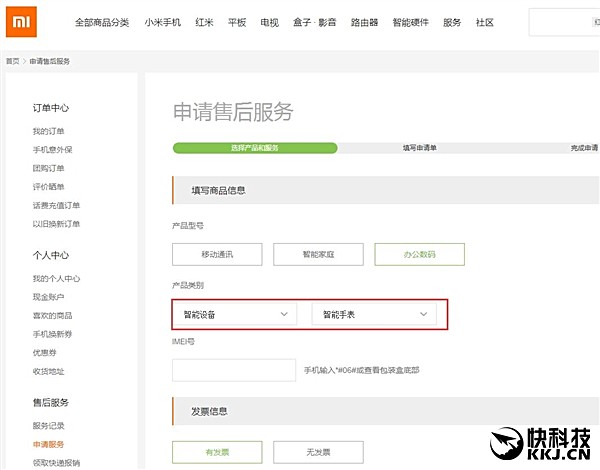 Sadly, the listing does not reveal anything about the wearable device, including its design, specs, or price. However, the design-part was revealed by a recently-leaked render (shown below). 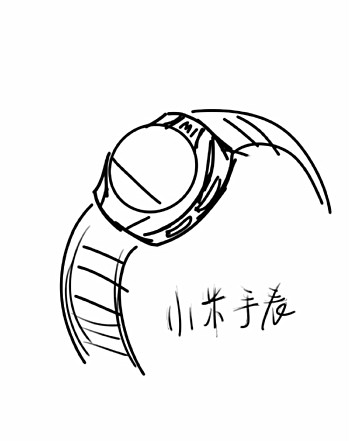 As you can see, the render confirms a round-design with the MI logo on top and a first-gen Moto 360-like section at the bottom. It also reveals a couple of physical buttons on the right.

That must a one dollar digital watch with MI logo on it....