Xiaomi teases Redmi K30S, rumor has it that it will be cheaper than the K30 Ultra

Redmi’s General Manager posted a teaser on Weibo and the President of Xiaomi’s Mobile division responded to the post – this increased activity is building up to the unveiling of the Redmi K30S. 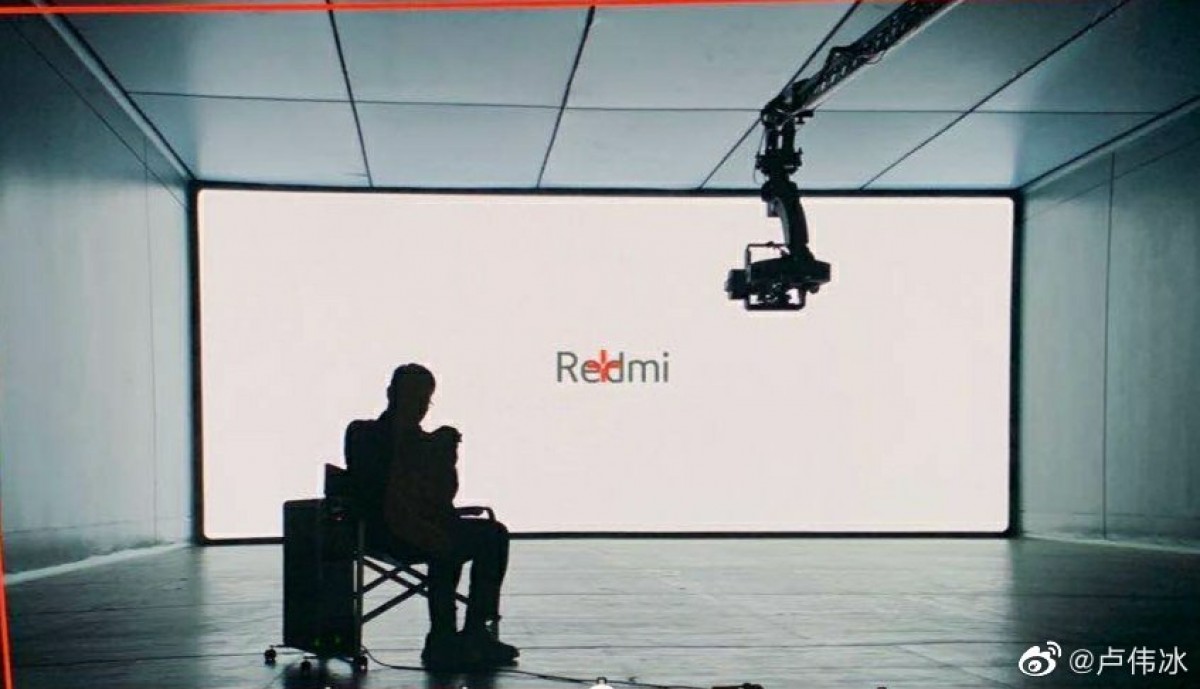 Which will happen on October 27, according to one tipster, who adds that the phone will go on sale on November 1, days before the shopping spree on 11/11 (Singles’ Day). We haven’t gotten an official confirmation for that date yet.

Digital Chat Station says that the price of the K30S will be lower than expected, lower than the Dimensity 1000+ powered Redmi K30 Ultra. The K30S will use a Snapdragon 865 chipset instead, in fact a China Mobile slip up revealed that the phone is a rebranded Mi 10T.

Looking at the price you guessed before, the price of K30S is much lower than you think. Those who can't buy the K30U and like to play large-scale mobile games can squat a bit, and the sustained performance of the Snapdragon 865 is still better than Tianji.

TENAA published a detailed spec sheet a day later, confirming that this is indeed based on the 10T, which launched in Europe earlier this week, but is not available in China. As for price, the K30 Ultra is CNY 2,000 currently (€255) for the 6/128 GB model. That’s half what the Mi 10T costs in Europe with the same memory configuration.

When rease the mi k30s mobile

Sir when will this phone come

Can't really compromise on the performance aspect just to get a cheaper phone. MediaTek chipset in the K30 Ultra ensures better performance than its Snapdragon counterpart.