Xiaomi has announced plans to launch a sub-€300 5G-enabled smartphone later this month. And not just any smartphone, but a member of the capable Mi 10 family that will be powered by a brand new Snapdragon 700-series chipset.

The Mi 10 line-up started off with flagships but has since then added some mid-rangers. They are great value for money, though, and this phone promises to live up to that description as well.

By the way, if you see “new Snapdragon 700-series” and think of the Snapdragon 732G that was announced yesterday, that one only has a 4G modem.

Currently, the 765/768 are the only chips in the 700-series with 5G, though that is obviously about to change. Also, this means that this model will not be related to the Poco X3, the first S732G-powered phone. 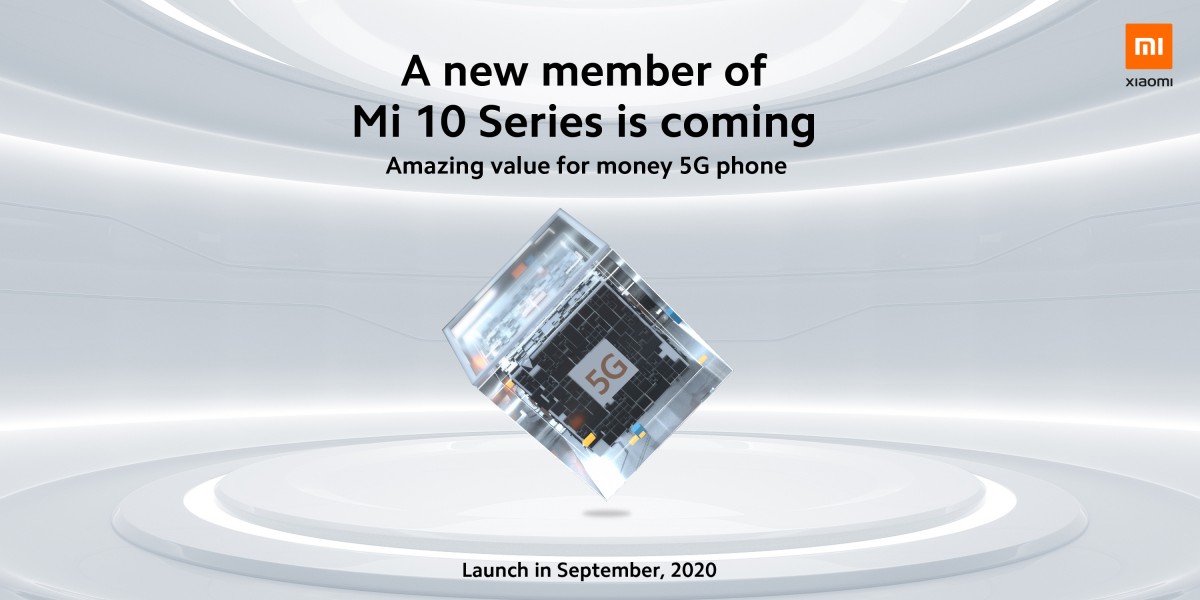 What could it be then? Well, the Xiaomi Mi 10 Lite 5G has an MSRP of €350 though it can now be found closer to €300 in stores. We bring it up because rumors of the Mi 10 Lite Zoom, a global version of the Mi 10 Youth, are yet to come to fruition – it’s the same as the Lite, except it adds a periscope zoom cam (hence the name).

This might be asking a bit too much for a sub-€300 phone, of course. Especially since “€2XX” could be a good deal lower than €300, we’ll find out in the coming weeks – this phone promises to be one of the cheapest 5G handsets around. Note that the teaser comes from Xiaomi’s global Twitter account, so we’re likely to see this phone in Europe and other regions with 5G coverage (so, perhaps not India).

Poco X3 to be the first phone with Snapdragon 732G

I think the redmi note 9s also have a version of software update of 5g connectivity.

I want to revise my estimate on numbers of new phone that can xiaomi release within this year, instead of 30 maybe it can reach to 50 new models.