Xiaomi VP Lu Weibing went on Weibo to promote two upcoming phones by Xiaomi. One is the "machine king" (translated) and the other is a "e-sports game phone".

Lu says if people want those devices they should "wait a little bit", not specifying how much exactly. If we're to guess we'd say the devices in question are the Xiaomi Mi 11 Ultra and the Black Shark 4, both of which are expected later this year. 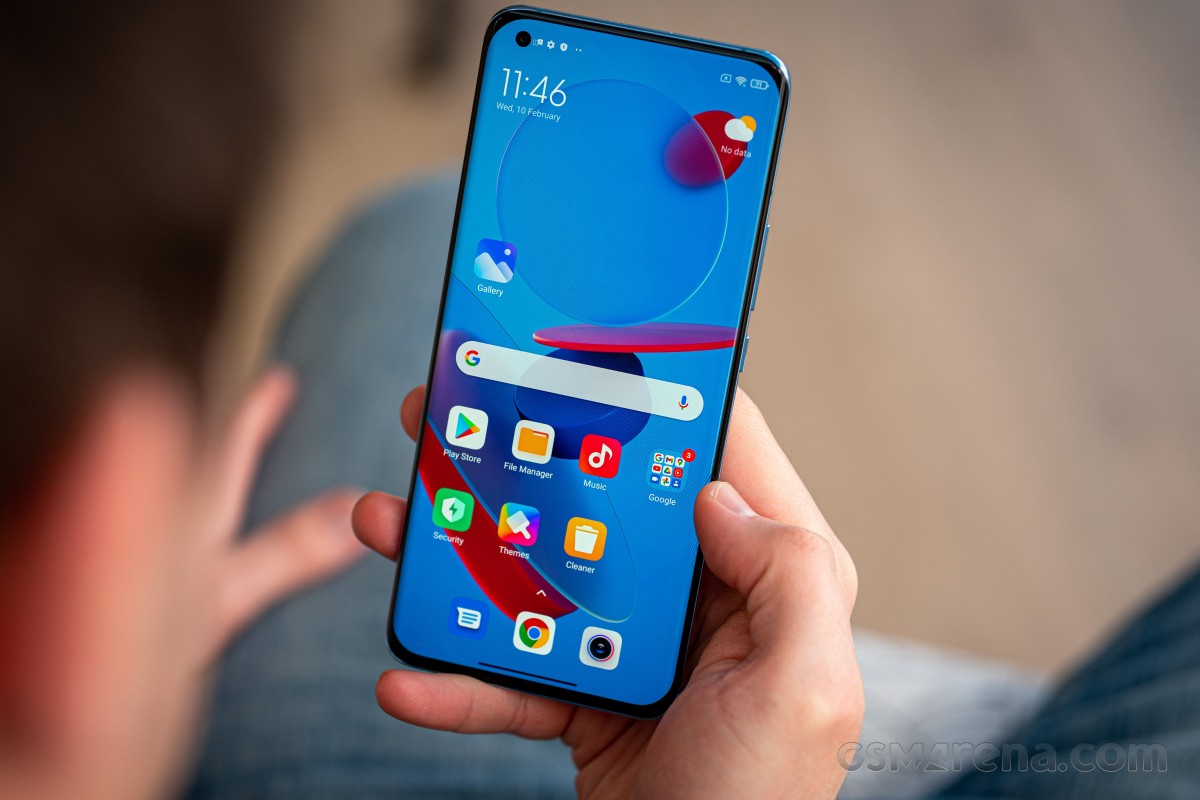 Both will offer Snapdragon 888 chipsets with the Ultra focusing on imaging with a periscope zoom camera (either 5x or 10x) and the gaming phone possibly bringing a refresh rate above 120Hz.

Amusingly, ZTE's Qianhao Lu responded to Lu Weibing, saying that the Red Magic 6 Pro already brings 18GB of RAM and has been official since March 4.

The best got even better!

Camera improvements is the only important thing (imo) that separates a good budget phone from the flagships. IP68 rating is a gimmick imo, especially when now many budget phones come with IP53 rating which is enough for rainy days or something sim...