We have some bad news for stock Android lovers as Xiaomi is leaving the Android One program behind. Its Mi A-series has gained popularity mostly in the western market by offering clean Android experience at the customary for the company aggressive prices. Anyone looking for the vanilla Android was bound to stumble upon one of Xiaomi's A series. 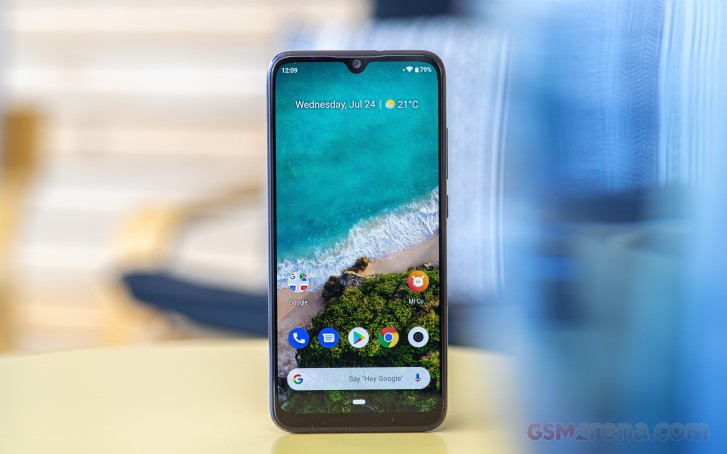 However, the company has officially confirmed that it will no longer release handsets running Android One, which in turn means that there won't be Mi A4. There's no specific reason for the discontinuation of the lineup but our educated guess would be the issues Xiaomi was facing with the software when providing updates to these phones. They were often late even though the Android One program is all about swift updates and longer support.

Interestingly enough, Motorola has been steering away from the Android One initiative with the last couple of releases sticking to pure Android with some added features on top, much like OnePlus is doing. So this leaves HMD as the only major maker, still running the Android One show.

Xiaomi device with Snapdragon 865 crushes AnTuTu, is it the Mi 10 Pro Plus?

Get with the times

what about battery backup? have you changed battrey?