Rumors about a successor to the highly-successful Xiaomi Mi Band have been spreading like wild fire lately. A few months ago, we saw a new wearable that resembles the current smart band plus an added heart-rate sensor with the name Mi Band 1s. This seems to be in keeping with Xiaomi's current portfolio and naming convention, but a subsequent rumor from a few days ago threw a new curve ball into the mix, by showcasing an entirely new round device with a whole new name – Amazfit. 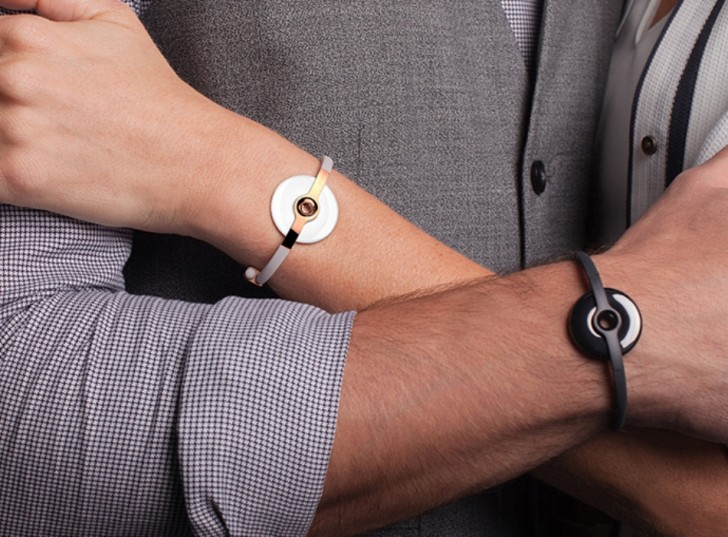 Now, the full story is finally unriddled and it turns out the latter Amazfit device was more than a mere speculation. It is now official and comes courtesy of a company called Huami and doesn’t bear the Xiaomi name. The quick-growing Chinese OEM does, however, have some part in the wearable, mostly in financing.

The Amazfit portfolio is now officially up on amazfit.com and consists of a small donut-shaped smart tracker in two colors – white and black and a wide selection of bands and straps. It looks to be pretty simple by design and even lacks the LED's of the Mi Band. In terms of functionality, it is quite similar with step counting and activity tracking, vibration alarms and notifications and a sleep tracker. Amazfit also adds scenario monitoring and smart home control to the mix, as well as wireless charging. 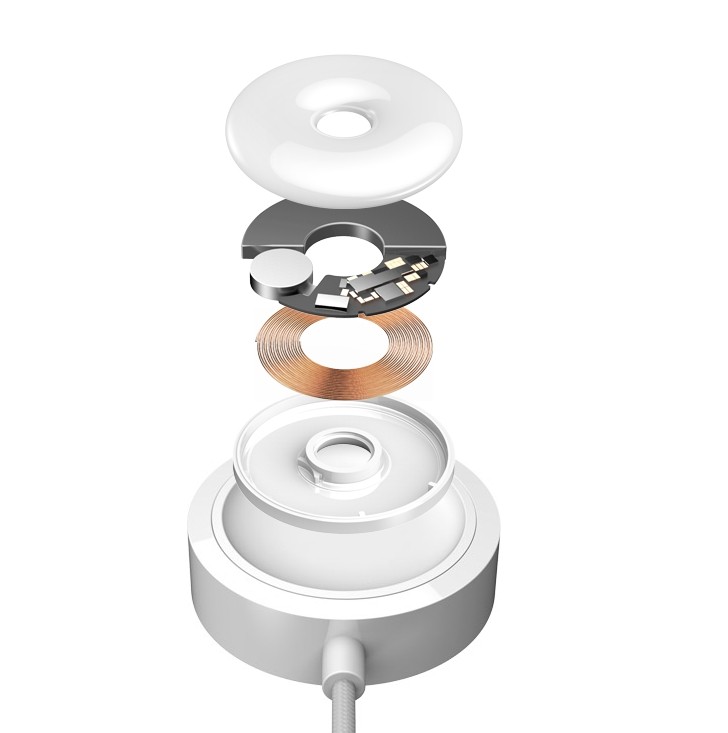 The whole backstory is as follows – the insanely popular Xiaomi Mi Band, that sold over a million units in the first three months of availability was actually the result of a partnership between Xiaomi and Huaheng Electronic Technology. The joint venture was dubbed Huami Technology and had the benefit of Xiaomi financing, combined with hardware development expertise from Huaheng, which has its own track of manufacturing consumer electronics. The original Mi Band is actually a Huami product, which bears the Xiaomi brand.

Amazfit on the other hand is Huami's new project, for which it has allegedly already secured about $35 million in investments from Banyan Capital, Sequoia Capital, and Morningside Capital. Xiaomi, apparently backed the new wearable at first, but did not participate in the second round of funding. What this means is that Amazfit is no longer solely paid for by Xiaomi and is spinning off into its own separate line, but we can understand the tendency to still associate the two. 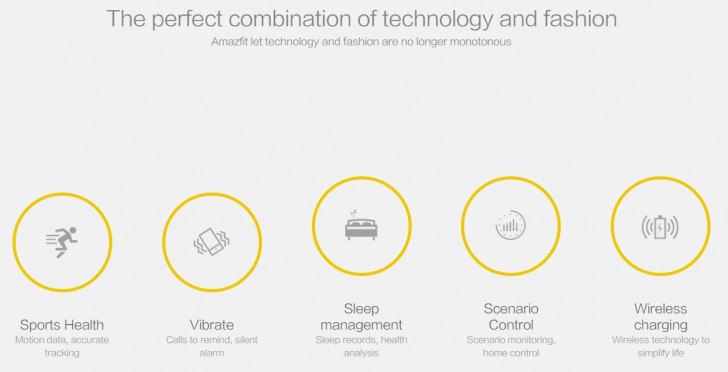 The undoubtedly stylish Amazfit is still not up for sale and judging from the Chinese-only website, international availability is doubtful, at least at first.

If this is a smartring I would wear it. It look too thin as a band.