Xiaomi has unveiled a Pro variant of the Redmi 3 smartphone. The main difference between the new device and the standard Redmi 3 phone is that the former features a fingerprint sensor and has 3GB RAM 32GB stotage boost. 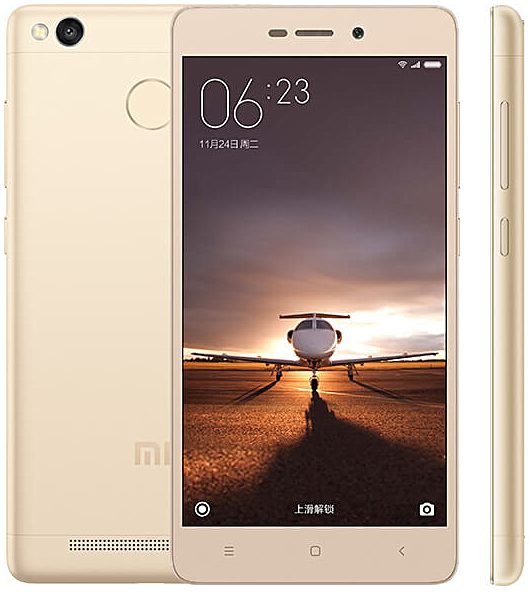 Other specs remain same, meaning the Redmi 3 Pro also sports a 5-inch HD display, and is powered by a Snapdragon 616 chipset. Camera department is handled by the same 13MP main and 5MP front shooters, while battery also remains unchanged at 4,100mAh. 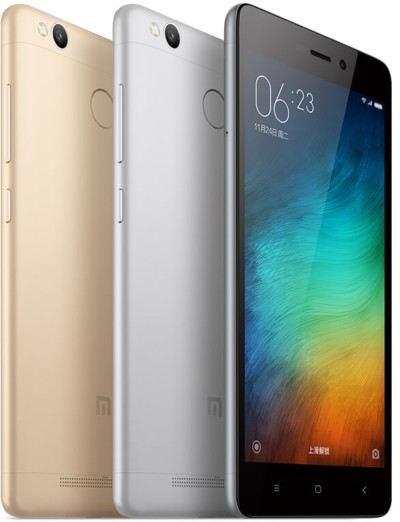 It have notification light and home,back,option buttons will be lite

Does it supports otg?

how to buy in uae