Xiaomi's next European store is in Vienna, coming this month

A new Xiaomi store is opening up in Vienna's SCS shopping center.

It was expected in March and then April but is now scheduled for this month - coinciding with Xiaomi's official arrival in France and Italy, and possibly with the launch of the Xiaomi Mi 7, rumored to be coming May 23. 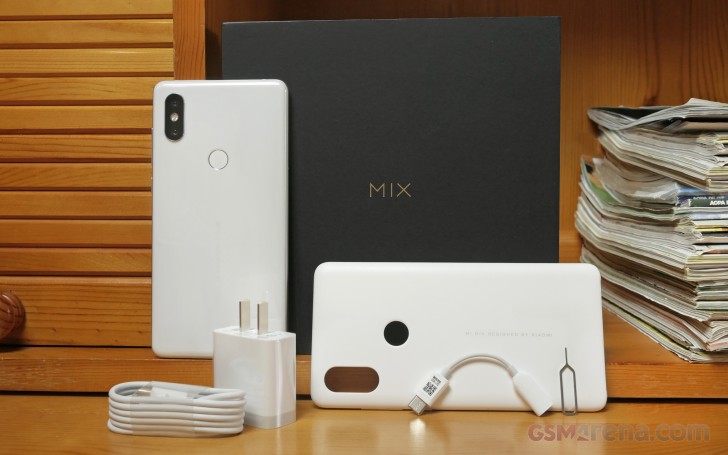 Whether this Austria store is an official Mi Store or an Authorized Distributor is yet to be confirmed. So is the catalog of devices and services it will carry.

Xiaomi itself hasn't yet announced anything regarding a move to the Austrian market.

Xiaomi announces its participation in the Android P Beta program

I think xiaomi must sell all of their low, mid and flagship phone in every Mi store. In Indonesia, Mi store only sell their midrange phone like Redmi series only, not flagship at all. So mi Fans doesn't have any choice to buy a Mi series. So mi Fans ...

It's great to see xiaomi increasing their physical presence around the globe. Hopefully this will make them even stronger in the coming years. However, i do hope they learn from zte and huawei when they inevitably venture into the us market.

Aaaaand? No othe city apart from the one I’m living in means anything to me.