Today, XOLO announced that it's starting to sell the Era 4X smartphone exclusively through Amazon India and also unveiled the Era 5X that will go on sale later on. 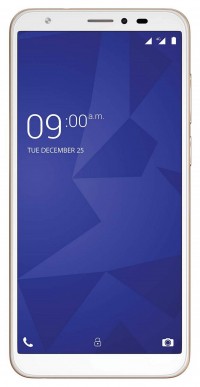 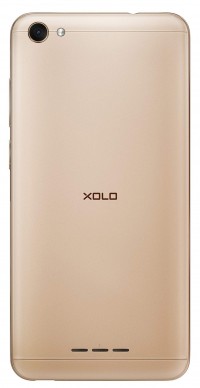 Onto the Era 5X - it packs both a fingerprint scanner and face unlock - XOLO claims the former will unlock the device in 0.2s while the latter in 0.6s. 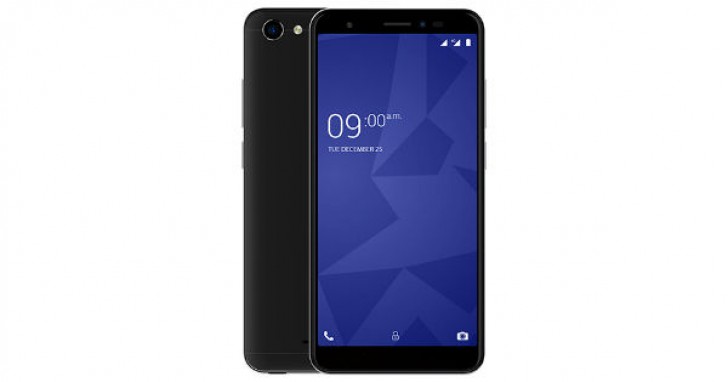 XOLO laid out the specs, but didn't detail the price or when the Era 5X will start shipping. Those details are expected later this month.

How about storage, €15 for just 1GB more (lower end) memory is stupid. And redmi 6A is there for long time. If only it offer pure Android....

55 euro. Wow. The phone look like something from 2017. Old fashioned but I guess the price save it.

BTW Helio A22 shouldn't be a bad chip at all... Thumbs up 4 Mediatek. They're capable of pleasant surprises from time to time - their stuff IMO was top notch for the price in the early days (about until MT6752/6595), then it went downhill, and P20 ma...