If you own a Sony Xperia M4 Aqua and are waiting for the device to get the Marshmallow update, here's some good news: the update could be soon rolled out as the firmware (26.3.A.0.131) has been certified by PTCRB. 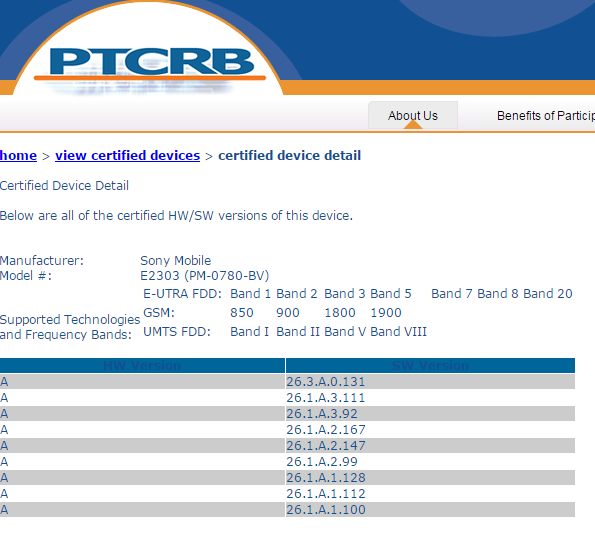 The current software version is 26.1.A.3.111, which is Android 5.0 Lollipop. So, a bump to 26.3.A.0.131 likely indicates that Marshmallow is coming. Adding weight to this is the fact that Sony has already confirmed that the device will directly jump from Android 5.0 to Android 6.0.

Although an exact date is yet to be revealed by the Japanese company, we expect the roll-out to be begin sooner than later.

Plz give us the update soon I'm eagerly waiting

I think you should compare flagship with flagship, but you don't. It is clear you are troll, or a unfairly user.

And to be clear, I used to own a Sony-Ericsson k610i years ago and it worked well for 3 years, except for the low-quality build which required a lots of duct tape to keep the phone in one piece. But at least it was otherwise quite a good phone for th...