Google's Pixel 2 and 2 XL have an edge squeeze functionality, called Active Edge, which can summon Google Assistant if you grip the phone tightly, but can't be set to do anything else.

But XDA developer flar2, the creator of the Button Mapper app, has found a way to remap the squeeze to perform another task, all without the need for root. 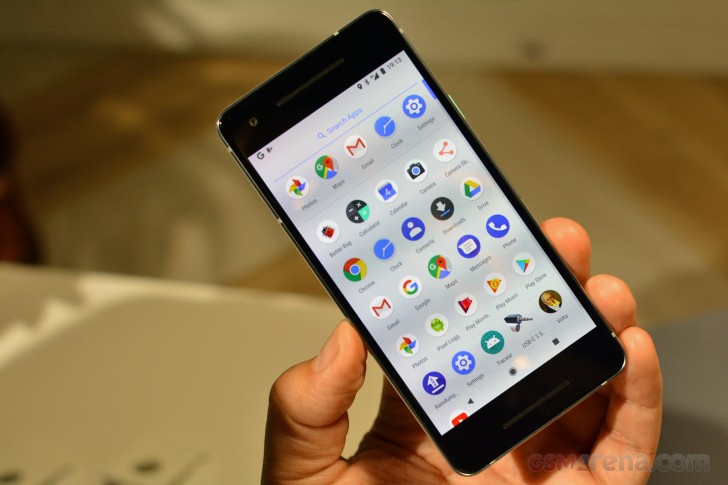 There is a caveat, though. It takes 14 steps to enable another function through Active Edge. And because Google hard-coded the Assistant into the squeeze gesture, the Button Mapper app needs to launch it first, before opening up anything else.

Below is a video showing the app in practice.

This is a similar situation to Samsung's Bixby button on the Galaxy S8, S8+ and Galaxy Note8, where Samsung denied any third party tool access to the button. Finally Samsung allowed its customers to disable the Bixby button but is unlikely to ever allow you to remap it.

Google is also unlikely to officially allow you to remap the Active Edge squeeze to anything outside of Google Assistant.

The Google Pixel 2 and 2 XL have a secret menu button, turns out it’s a bug

Google Pixel 2 XL teardown reveals what's inside, results in 6 out of 10 repairability score

Sounds good. If i ever get my pixel 2. Preordered, got an email from Google to say there was a delay, offered me a free live case for the trouble! Delay of more than a month! I ended up cancelling.