Sony announced a total of four new smartphones at the MWC and two of them are now available to pre-order in the United States. The Xperia 10 and Xperia 10 Plus are two mid-range phones that will be sold unlocked in the US. 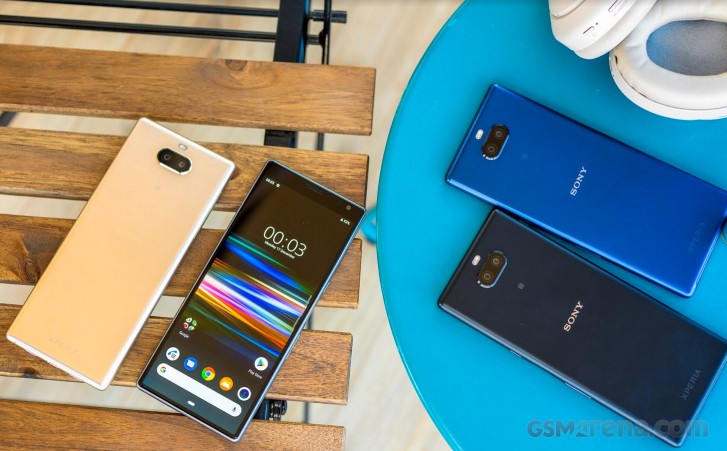 Despite all the colors available, only silver and black are coming to the US

In addition to working with GSM networks like AT&T and T-Mobile, the phones were also certified to work with Verizon. Since the carrier has begun to phase out its 3G CDMA network, Verizon’s coverage is almost entirely LTE signal which means all calls and data don’t ever need to be routed through its legacy network. Phone makers who’d like their phones to work on the carrier are still required to certify their devices.

The Xperia 10 is going for $350 while the 10 Plus is priced at $430. They are both available in either black or silver color options. The phones can be pre-ordered right now from either Amazon or Best Buy’s website. The phone will be officially released on March 18. 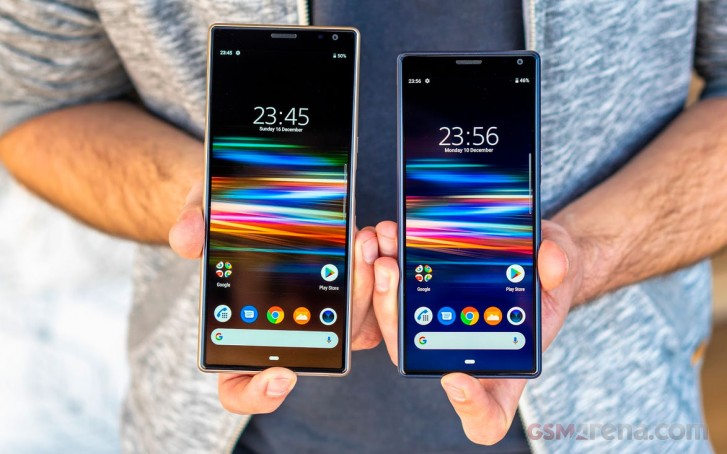 Both phones have Sony’s new 21:9 Wide display with Full HD+ resolution. The 10 has a 6-inch display while the 10 Plus has a 6.5-inch screen. The smaller phone has a 2,870 mAh battery while the larger one has a 3,000. Though they aren’t very large, Sony’s phones have always been great at managing battery life. And with the Qualcomm Snapdragon 630 and 636, respectively, they’ll be quite power efficient.

The phones come with 3GB and 4GB of RAM respectively with 64GB of storage. As for cameras, the 10 has a 13MP + 5MP dual camera while the 10 Plus has a 12MP + 8MP setup. They also have side-mounted fingerprint scanners that won’t actually be disabled in the US!

Sony Xperia 10 and 10 Plus available in Europe, Xperia L3 too

I just ordered the 10 plus for only 360€ in the Netherlands at kpn (mobile provider) They have a promotion where you get a 64gb sd card from sony. Or you can get it for 429€ at only 1 store where you get a headphone the h800.

Don't know why you post something silly like that, but basicly Sony have constant profit growth in last 10 years >> Have they? they struggled for a lot, and quick Google search will reveal they didn't. Like they seriously suffered for a wh...

all they had to do was add a bigger battery..with this design it would be perfect and louder speaker