You need to follow this link and give your details to reserve a spot in the pre-ordering queue for one of Samsung's upcoming devices. Samsung is giving those who reserve a unit $50 store credit towards a purchase of other Galaxy products during the pre-order period and you could get your Galaxy S22 or Tab S8 device delivered earlier than other people. 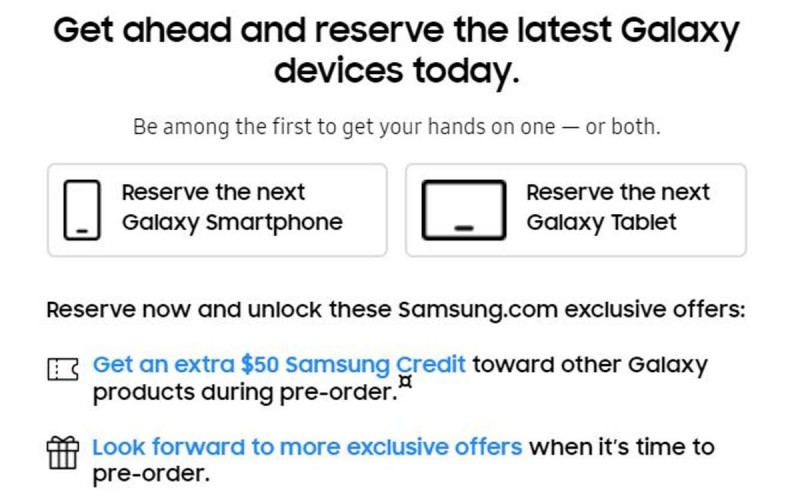 Samsung is also promising other exclusive offers once the Galaxy S22 and Tab S8 devices begin their pre-order phase.

The Galaxy S22 Ultra, in particular, will be an interesting device - it will blend the Galaxy S Ultra series' camera and large battery with the Galaxy Note series' built-in S Pen and body aesthetic.

You can reserve a Galaxy S22 or Galaxy Tab S8 right here.

"the rich audiophile listeners use their complex setup at home, while on the road many companies offers simplicities" Wealthy audiophiles can have their cars' audio professionally fitted according to their specifications, if not, it co...

WAV is not better. FLAC is "Free Lossless Audio Codec". I usually buy them at 7digital. The site was abandoned years ago but it's still hooked up to a large active database providing storefront services to musicians. Search and ...