YU has been laying dormant since the Yureka 2 launched in September last year. The company’s Twitter account started tweeting again a few days ago, teasing an upcoming phone.

It will be called YU Ace and an invite sent out to the press shows that it will be unveiled in a couple of days – Thursday, August 30. The company calls the Ace a “game changer”. 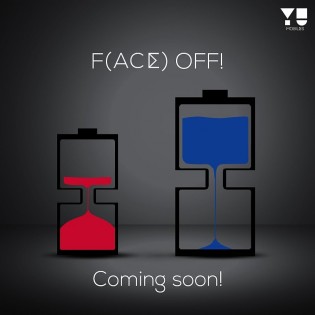 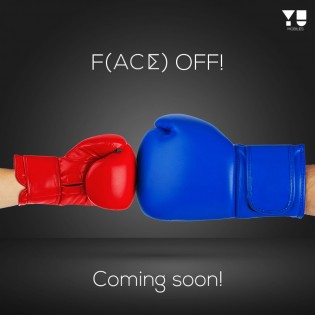 The #YUFaceOff teasers promise a large battery, without going into specifics. The Yureka Note and Yunicorn had 4,000mAh batteries, so YU has some experience in that area. The big boxing glove could hint at a punchier chipset – there was ever only one YU with a high-end chipset, the Yutopia with a Snapdragon 810.

But this is just speculation, YU has managed to keep the Ace under wraps (which should be the norm, those Pixel leaks spoiled us).

YU launches Yureka S and Yunique Plus in India

Totally agree with you.

Why they are still using Snapdragon 810 processor as it is a great failure.