If you haven't been in the loop on recent Qualcomm developments, the company is planning a rather major naming scheme change that will likely result in the next mainstream mobile flagship being called the Snapdragon 8 Gen 1. The Snapdragon 8Gx Gen 1 moniker has also been tossed around, though that could also be a laptop-class chip. In any case, Qualcomm has an event planned for November 30 that should clear up all of this confusion. In the meantime, as tradition goes, the race for bringing the first device with the new chipset to market is already underway, with Xiaomi and Motorola competing.

According to a new leak, ZTE is in the running as well. In a rather expected development, the new Qualcomm flagship chip will likely be powering the company's next gaming phone line - namely the nubia Red Magic 7 and Red Magic 7 Pro. These are expected to sport the NX679J and NX709J model numbers, respectively. 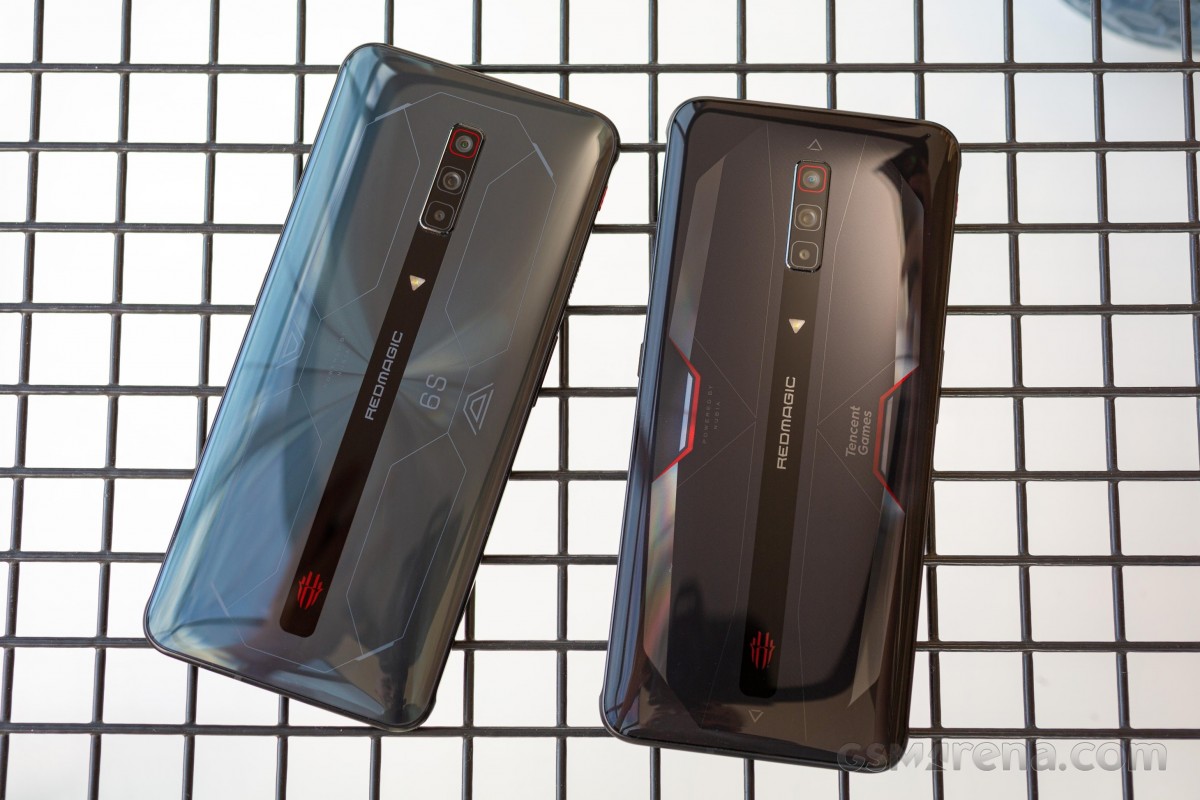 As per the source, a mainstream flagship nubia Z40 is also in the pipeline with the same Snapdragon 8 Gen 1 chip. Though, given that the current nubia Z30 Pro was announced fairly recently back in May, we have to wonder whether the Z40 - NX701J is coming any time soon. Finally, the leaked list of devices does also mention an M2 Play phone - model number NX90J7. It probably won't be rocking the same Qualcomm flagship chipset, though. Plus, its name is rather confusing since some of you might remember that ZTE already has a nubia M2 Play from all the way back in 2017.

In any case, the Qualcomm flagship chipset race seems to be heating up.

Qualcomm confirms Snapdragon 8 Gen1 name, will unveil it on November 30

Phone loosk definitely cool compared to naming of SD CPU. Wonder how they going to name its successors.

Why still android staying with UFS 3.1, Even apple had been used NVMe technology since iphone 6 plus