ZTE announces the Blade V7 Plus

ZTE launched the Blade V7 and Blade V7 Lite back at MWC in early 2016. Then, 12 months later, the Blade V8 series started appearing. Somewhat strangely then, now the company announced the Blade V7 Plus. The “Plus” in the name indicates new features like a fingerprint scanner on the back and a slightly larger 2,540 mAh power cell. 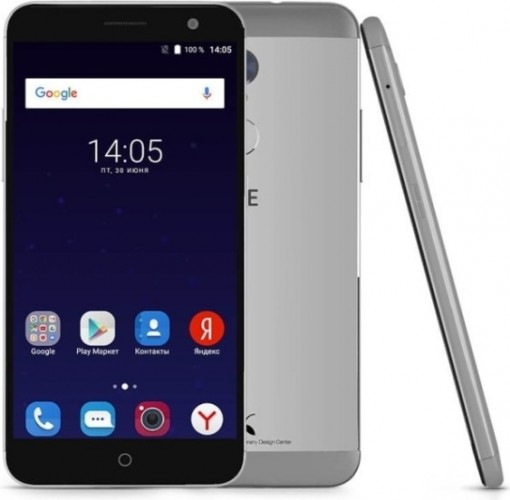 The phone comes with the outdated chipset MT6753 that was already uninspiring back in 2016 let alone this year. ZTE kept the 5.2” screen size and the 2 GB/16 GB memory combo.

The biggest disappointment comes from the OS - Blade V7 Plus comes with Android Marshmallow 6.0. 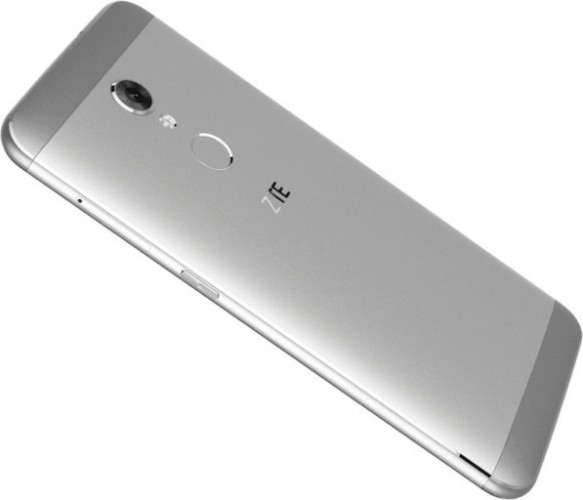 The new fingerprint scanner is positioned on the back, below the 13 MP camera that goes along with an LED flash.

The phone will be sold in either Platinum Grey or Ion Gold and had already hit the shelves in Russia and Australia.

Automatic phone of the year!!