ZTE has just released the first commercially available 5G phone in China - its Axon 10 Pro 5G. The phone was announced back in February at MWC and packs quite a compelling spec sheet with a 6.47-inch AMOLED display, Snapdragon 855 and a triple camera setup. 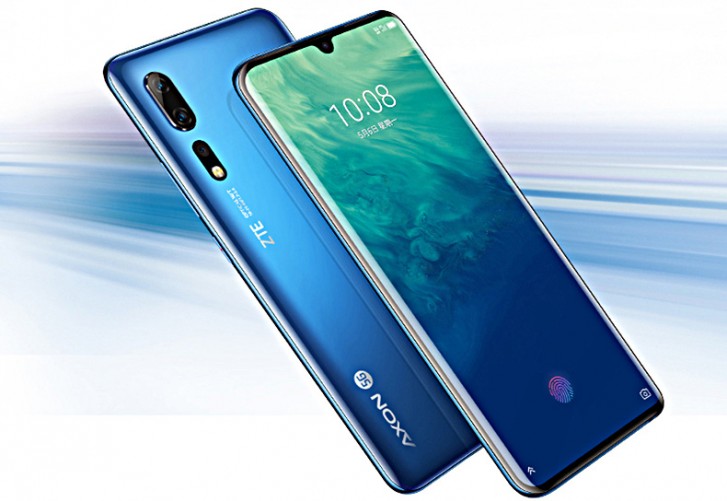 The only issue is that there are no large-scale 5G commercially-available networks in China yet as they are expected to arrive later on in October. So until then, users of the device will mostly have to resort to 4G networks.

For now, the phone is only out in its 6/128GB configuration and goes for CNY 4,999 ($710). Initial availability is limited and major online retailers like JD.com and Tmall expect to have more units come August 11. 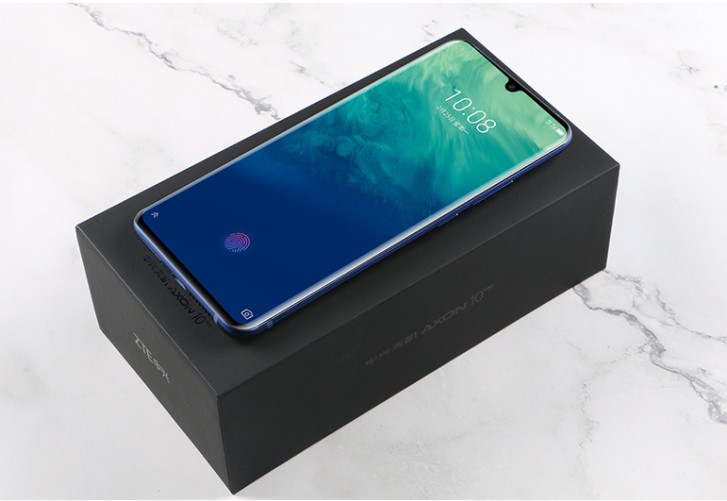 "there are no large-scale 5G commercially-available networks" ... similar wording happened in the 3G era. :-)

It really is a nice looking phone