The beginning of the year was marked by the arrival of the first 5G phones and one of the pioneers was the Axon 10 Pro 5G. It was introduced at MWC 2019 and is currently selling all over the globe, including the United States. Today ZTE announced the successor on Weibo, and its name is Axon 10s Pro which will have 5G connectivity. 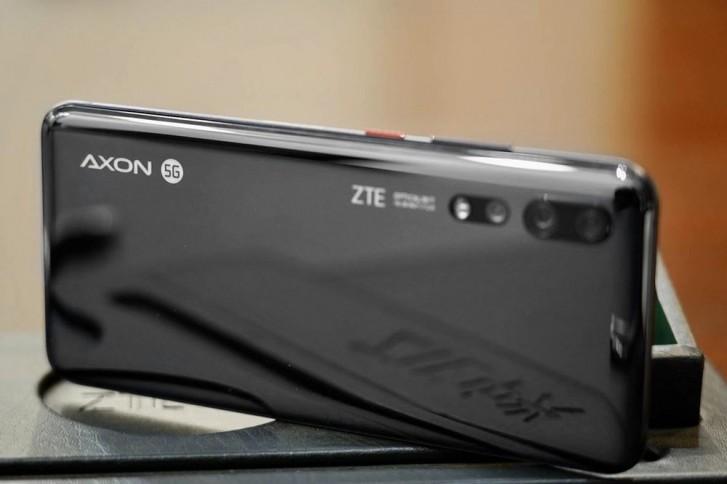 While the official message did not include Snapdragon 865, the company account later replied in the comments below, confirming the new flagship platform by Qualcomm. It can be coupled with the Snapdragon X55 modem which can provide better bandwidth and higher theoretical download speeds both over 5G and LTE. It also works on SA and NSA networks, providing better coverage. 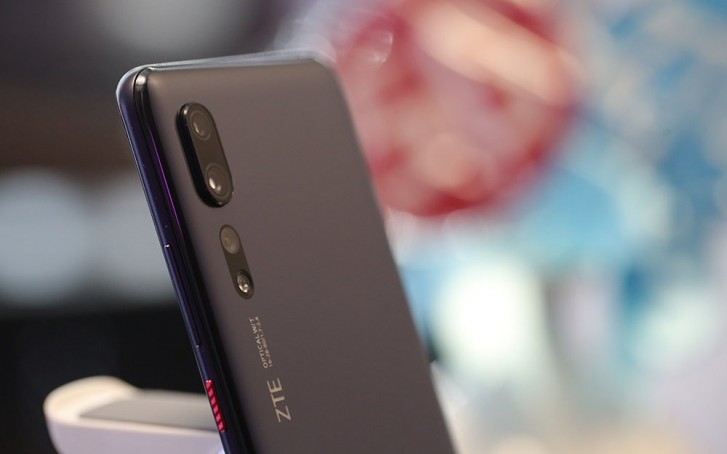 The images reveal there is pretty much nothing changed on the outside - two major shooters, accompanied by a third one and a flash to go along with it. There is still the logo of the company and the brand, and while the phone is pictured in Black, ZTE promised a new paint job called “Qiang”, which is a rough translation for “rust”.

Whether the phone will be in a unique orange-red-brown shade or our incredibly advanced translation skills have failed us, we are yet to see when ZTE ultimately announces the phone.

I like looks (is that even the Axon 10s pro? or the old one) it looks like a camera except it has pretty small lenses. I wish the lenses would stand out a bit more.

My gripes with the Axon 10 Pro design was lack of headphone jack and the battery needed to be bigger. If this is the same phone as 2019 with only the processor change, these guys have a lot of nerve thinking that design was perfect... I can stil...

You mean the one that looked like an htc? What do you expect them to do? What design language is left