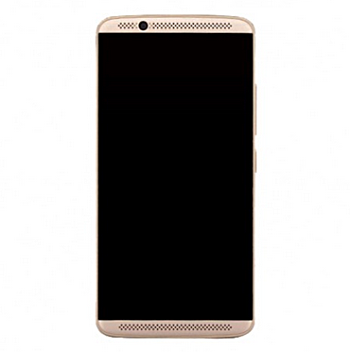 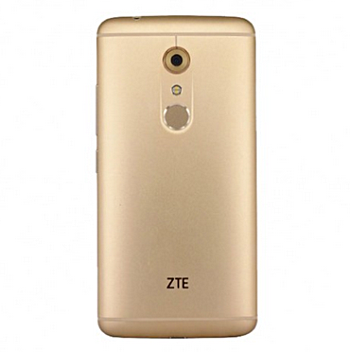 This isn't the first time Axon 2's specs have been revealed - the device's TENAA listing already gave us a good idea about what all the phone packs in: SD820 SoC, 5.5-inch QHD display, 4GB/64GB memory configuration, 20MP/8MP camera combo, as well as a fingerprint scanner.

However, what's new here is that the listing on OppoMart also has a price tag attached to it, and it says $599. Of course, nothing is confirmed as the device is yet to be officially unveiled. So take it, especially the price, with a grain of salt.

Our ZTE Axon 40 Ultra video review is up

ZTE announces Blade A72 and Blade A52

ZTE Axon 40 Ultra in for review

The price is from Oppomart. They're notorious for incorrect specs and pricing. Take this with a huge grain of salt.

I own a Axon and I hate the front grill. It's hard to clean.

$200 more than the original launch = FAIL