ZTE announced its Axon 40 Ultra flagship to the global audience two weeks ago, and the phone is finally available for sale. It brings a Snapdragon 8 Gen 1 chipset, a big 6.8” Full HD+ AMOLED with a high refresh rate and mighty cameras on the back, as well as an under-display shooter at the front. 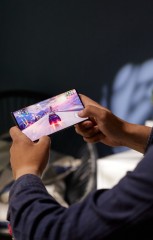 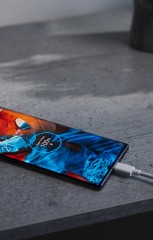 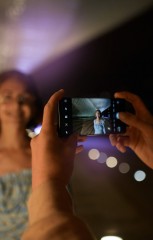 The ZTE Axon 40 Ultra is sold primarily through the company’s official store in these countries and regions:

Our ZTE Axon 40 Ultra video review is up

Maybe because indias population is larger than any country other than China. But population vs flagships sold ratio shouldn't be that high.

what about their SW support?

My Axon 7 wasn't even dust proof. You could look in the camera lens and see it all floating around in there.